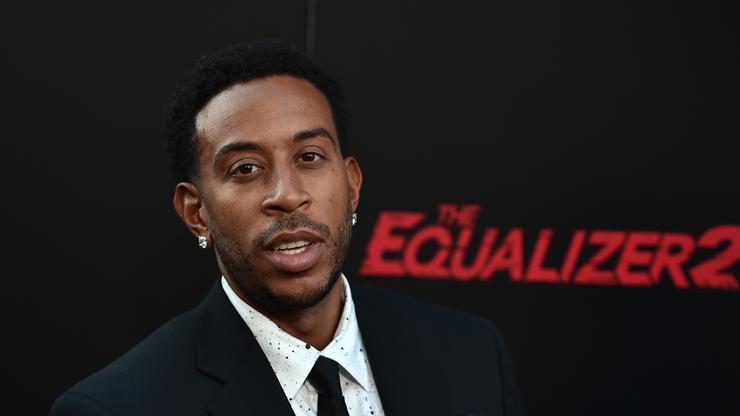 In the movie, which is based on a true story, an interracial couple fosters a troubled and violent teen who was raised as a White supremacist.

The plot of a film starring Ludacris has rubbed a few people the wrong way. This week, the trailer for The Ride was released, and the uplifting film starring the rapper is reportedly about the real-life story of John Buultjens, a star in the BMX circuit. The synopsis gives us a rundown of what to expect: John McCord (Shane Graham) is a troubled youth with a White supremacist upbringing who gets into trouble over a “racially-charged” incident and ends up in juvenile detention. An interracial couple, Eldridge (Ludacris) and Mariana Buultjens (Sasha Alexander) decide that they want to help a young person in need, so they take John into their home as their foster child. Their time together changes John’s perspective and he sheds his racist ways. They bond over extreme sports and the rest is history.

The heart-warming film received backlash after critics weren’t happy to see that there would be a movie that shows how Black people needed to, literally, welcome racism into their homes in order to change bigoted views. Others accused the rapper-actor of “making a feel good movie about W=white supremacy,” but there were some who have watched the Amazon flick and applauded Luda’s efforts. Check out the trailer for The Ride and a few responses below.