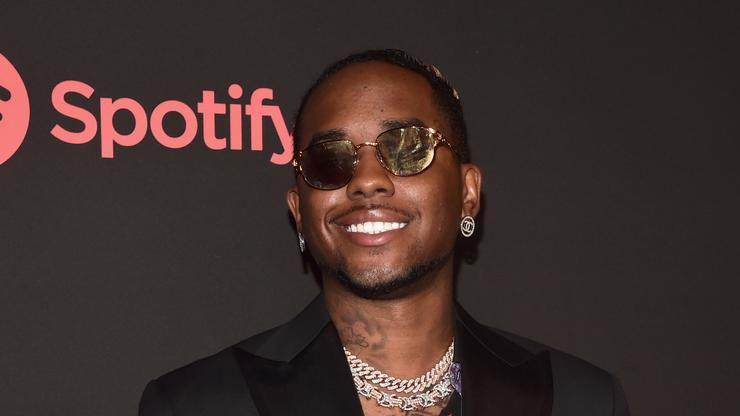 Many believe he is referencing the allegations that Summer Walker stated on social media regarding his parenting skills with their daughter.

It’s that time of year again when people start firing off their new year resolutions, and following yet another explosive social media moment with the mothers of his children, London On Da Track has shared his. Since the start of his previous relationship with Summer Walker, London has found his name in scandalous headlines. While he was with Summer, the singer was often at social media odds with the mothers of his kids, but once Summer found herself pregnant, she, too, began surfacing with complaints about her producer boyfriend.

Now that their romance has ended, Summer has a new beau and is setting out to be the best mother she can be, but yesterday (December 20), she went off on London regarding his parenting after she reportedly found a bruise on their daughter.

“She’s not one of your little cars or props you can just post for clout,” Summer wrote, begging for London to leave while adding that she doesn’t want child support. “I wish you would just go. We don’t need you. She has a real father over here. We be the ones sleep deprived taking care of her while you out doing whatever.”

As usual, London stayed silent as the other mothers of his children attacked Summer with subliminal shots or outright vicious comments. The dust has since settled, for now, so London has emerged with a post that seemingly references his recent drama.

“2022 we gotta stop lying to the public [smiling emoji with sunglasses][snake emoji],” he wrote on Instagram. “Sh*t getting real weird in the field [crying laughing emojis].” The public wasn’t taken with his reaction to this ongoing drama. Check it out below.