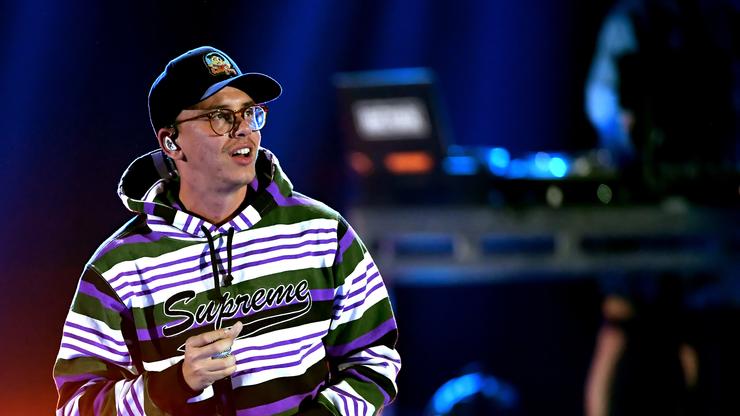 As he prepares for the release of his next album “Vinyl Days,” Logic has a bone to pick with his label when it comes to two singles he has on the horizon.

At this stage in his career, Logic isn’t playing by the normal music industry rules. We’ve watched as the rapper retired—then unretired—from the spotlight, but since his return, Logic seems to be navigating his career at his own pace. He’s released several singles, and some collaborations, and there were rumors that he and Madlib had a joint project on the horizon.

We’re close to receiving his anticipated album Vinyl Days, but Logic suggested in a video that Def Jam has been giving him a bit of trouble when it comes to releasing the record on his time.

“Def Jam, why you f*ckin’ up my releases, man?” questioned the rapper. Logic also noted that he wasn’t including Def Jam’s CEO Tunji Balogun in his rant against the label. “What the f*ck is goin’ on, man? I told Def Jam that I wanted to release my sh*t as a two-pack and I just found out that they’re releasing it as two singles at the same time. What kinda sh*t is that? On top of that, they tellin’ me, ‘Oh, don’t drop your music video early ’cause if you do, you might upset our partners who feel like YouTube’s getting an exclusive.'”

Logic added that now that he’s made it to this blissful existence, he’s “not talking nobody’s sh*t.” He warned the label not to “f*ck up my release” and added that fans will receive Vinyl Days in June. Check out his video below.