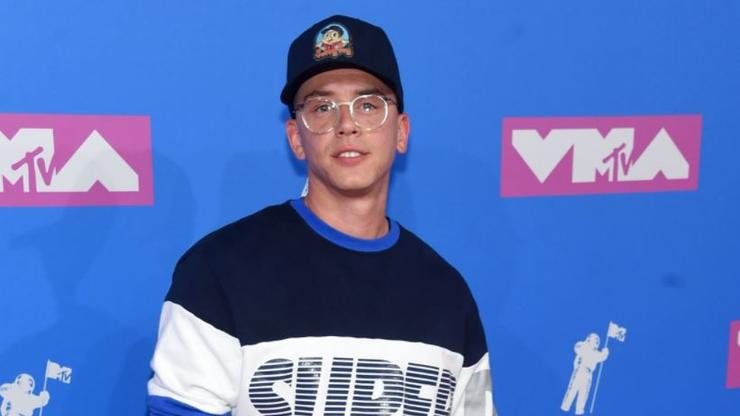 Lil Keke was credited as a writer for Logic’s track, “Man I Is.”

Artists are growing bolder by the day and aren’t letting what’s going on behind the scenes with their labels stay in the shadows. We’ve all witnessed Kanye West in his ongoing battle with Universal Music Group and Sony Music, and while the mogul was airing out his grievances on Twitter, Logic jumped in to co-sign his outrage. Last month, Logic tweeted that he has a remix to his No Pressure inclusion “Perfect” that dons a feature by Lil Wayne, but it can’t be released because his label, Def Jam, has yet to pay Weezy for the look.

The quick-rapping rapper has returned to Twitter to publicly call out Def Jam for their delay in penning a paycheck to Lil Keke, as well. Yo @defjam can you please pay lil Keke his f*cking money for what he did on man I is?!?! That’s my bro, don’t be f*ckin up my relationships man! He been professional and patient! Pay the man god damn!!!!”

“Man I Is” was featured on No Pressure and Lil Keke, real name Marcus Lakee Edwards, was credited as a writer on the track. Def Jam has yet to respond, at least publicly.