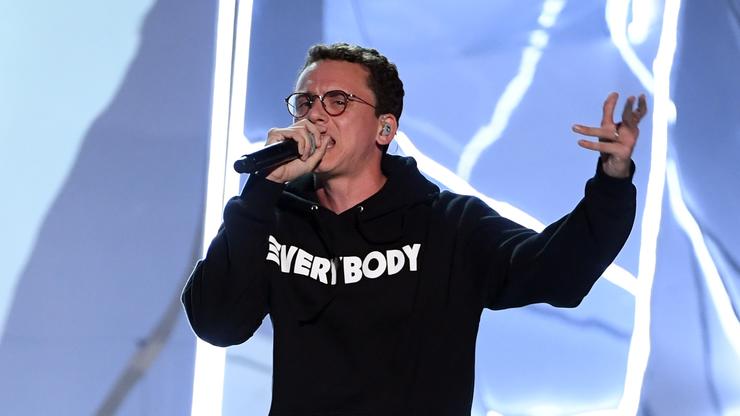 He believes it’s alright to have an opinion about music, but telling someone “they hope your family dies” is a bit of a stretch.

Everyone has their preferences when it comes to music tastes, but there is a wave of firing off hateful messages to artists that some listeners don’t like. The internet can be a strange—and cruel—place, and often, even as social media users, we see others delivering hateful posts, replies, and comments to rappers simply because someone isn’t a fan.

While all artists find themselves on the receiving end of these harsh criticisms, Logic has been a figure that has amassed quite a bit of hate. During his recent sit-down with Zane Lowe for Apple Music 1, the Vinyl Days creative spoke about the vile reactions he receives.

“It’s difficult, man, to see people tell you they hope your family dies, and your baby’s ugly, and X, Y, Z, and you deal with that every time you look on the internet,” said Logic. “I know, it’s messed up, man. Yeah, as human beings. It’s insane to know that a decade ago this isn’t how the internet was. It was actually a much more nicer place. You know what I mean? There were still trolls and stuff… but everything now, how people even discuss or talk about music, ‘Yeah, this was mid.’ What does that even mean?”

“Have an opinion. You know what I mean? If somebody’s talking about an artist, ‘Yeah, this is mid. This is kind of ass.’ I’m like, ‘Is that how you talk to your mom?’ When your mom gives you breakfast, ‘Yeah, Mom …’ Who does that …So, I think for me, that’s something that I wanted to do. I wanted to step away from the negativity. Not like I’m trying to hide from it and this and that, but just like, ‘Dude, I need a break.'”

That break seemed to materialize in the form of a brief retirement, but Logic returned full force. Let us know if you agree or disagree with the rapper’s thoughts on the evolution of internet culture.