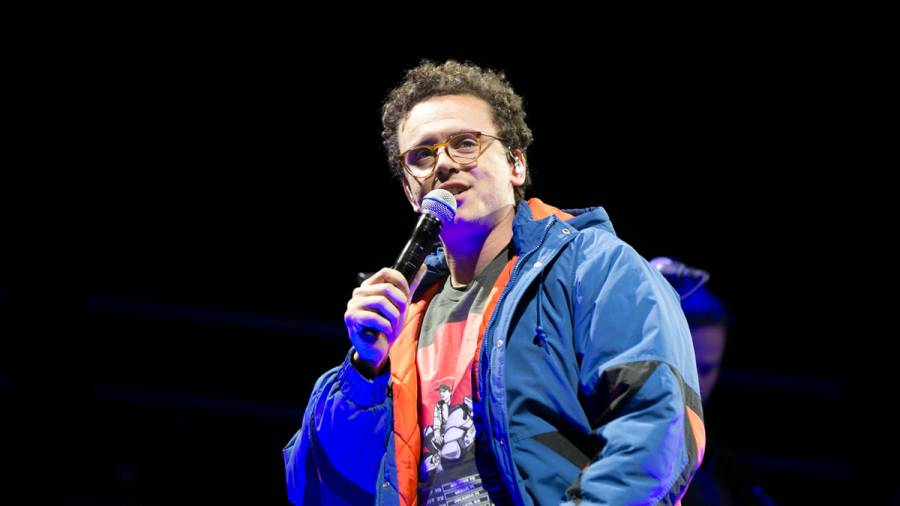 Logic has landed a new gig for his life after rap. Following the announcement his impending retirement from music, the Def Jam artist revealed he’s inked a seven-figure deal to be a video game livestreamer on Twitch.

“I’m blessed enough to have millions fans and followers,” he explained to The Verge. “So it is a great partnership. I’m going to bring new eyes to their service, they’re going to bring new money to my bank account, and — I’m just kidding.”

Logic is ficially the first musician to secure an exclusive partnership with Twitch, but he’s been using the service for years. He will stream weekly beginning on Tuesday (July 21) at 5 p.m. Eastern and plans to premiere music from his upcoming album No Pressure during the session.

Super excited to partner with @twitch. Looking forward to hanging with you guys.

Last Thursday (July 16), Logic declared he was retiring from rap after releasing one last LP titled No Pressure. The project, which is executive produced by No I.D., is scheduled to drop on Friday (July 24).

“I announced my retirement from music because it came to a point where I felt forced, like I had to do certain things,” he told The Verge. “And it’s not that the label made me feel that way. I was doing it to myself, because I’m such a businessman, and I was pushing myself to the brink insanity.” 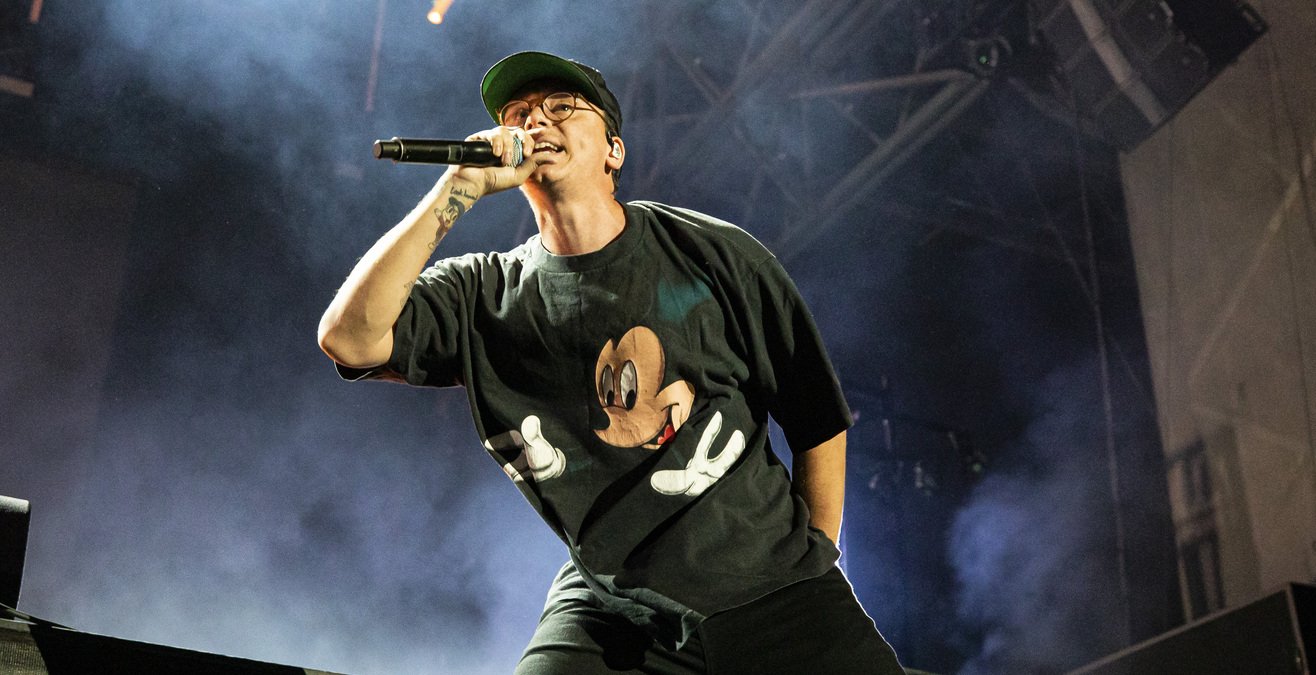 While Logic says he’s done with the music business, he admits he’ll still be rapping to some degree — it just won’t be his career anymore.

“I’m not fooling myself,” he said. “I’m a musician, I’ll always be one. I’m still gonna, like, rap on songs that probably won’t come out.”