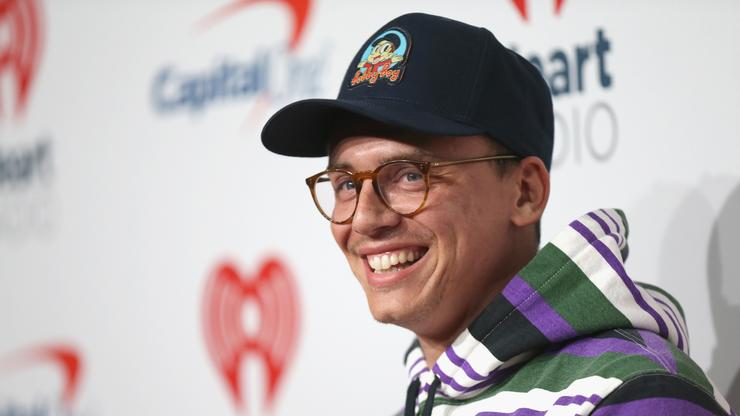 Logic got his hands on an incredibly rare Pokémon card for nearly a quarter-million dollars.

Logic‘s enjoying the fruits of his labor these days after hanging up the towel in the rap game. The Maryland rapper announced that he’s retired from rap earlier this year, releasing his final album and transitioning into his life as a Twitch streamer. By textbook definition, he’s quite the nerd, though that’s nothing that he’s ever allowed anyone to shame him for. He’s never been big of flashy clothes or jewelry like his peers, instead opting to use his rap money to fulfill childhood dreams.

According to TMZ, Logic is now he owner of a 1st edition Charizard PokÃ©mon card that he reportedly dropped $226K on. Logic’s latest purchase marks a new record for the highest bid on a Nintendos collectible ever, though Logan Paul apparently dropped $216K on a base set booster box.

The rapper took to IG where he revealed a “$23k PokeÌmon base set box” yesterday before sharing footage of the Charizard unpackaging.

“When I was a kid I absolutely loved PokÃ©mon but couldnât afford the cards,” he wrote. “I remember even trying to trade food stamps for theirs and now as an adult who has saved every penny he has made being able to enjoy something that I love. Iâve loved since childhood now as a grown man is like buying back a piece of something I could never have, itâs not about the material itâs about the experience.”

Check out the footage below.