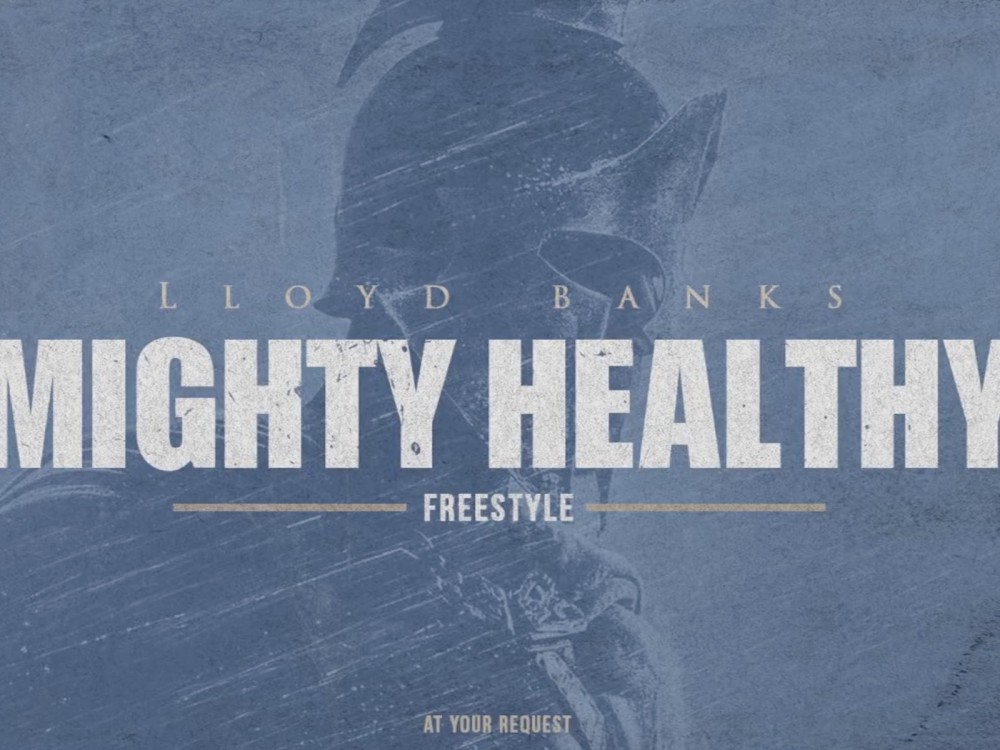 New York rapper Lloyd Banks is really back on his savage grizzly. The hip-hop veteran has delivered on his new “Mighty Healthy” freestyle.

After initially teasing fans about the track this week, Banks pulled the trigger on his must-hear bars.

The same week, Banks blessed fans with an “Untouchable” freestyle.