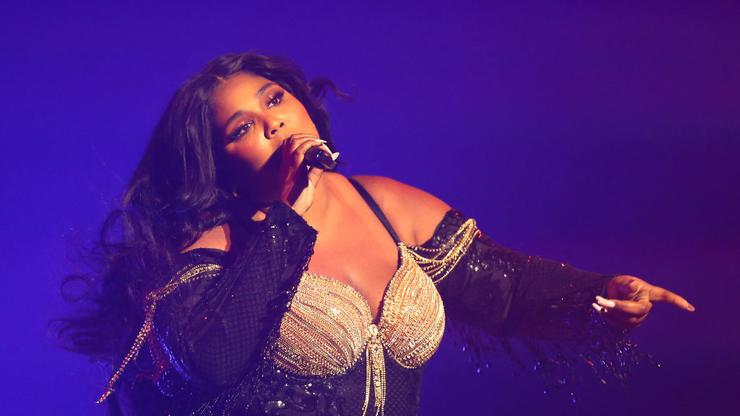 Say what you want to say about Lizzo, but there’s no denying the multidimensional talent the singer/instrumentalist. The “Juice” performer has been one the most requested musical acts around the world and one the hardest working entertainers the past year. And with sets lined up at this year’s Grammy Awards and becoming the first woman to headline the Bonnaroo Music Festival, Lizzo is continuing her hot streak as one the top musicians on the scene.

Award committees across several major institutions have also taken notice Lizzo’s undeniable talent and impact on pop culture and have made it known by showering the “Truth Hurts” songwriter with nominations across the board. The Hustlers actress has been nominated for a total eight Grammy Awards, six iHeart Music Awards, six NAACP Awards, and one BRIT Award.

With so much to be thankful for and including the long journey it took for her to acquire her new-found success, Lizzo is deserving every moment glory she is receiving today. Check out Lizzo’s scantily clad thirst trap post below.