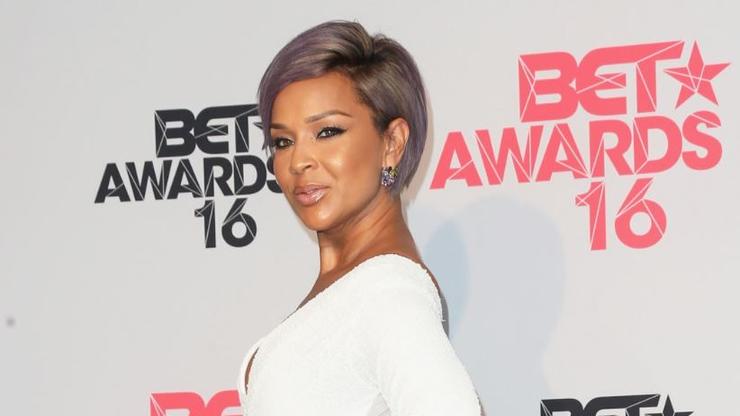 The sisters clashed after the rapper surprised LisaRaye on her talk show.

A birthday surprise went sideways after Da Brat popped up on her sister LisaRaye McCoy’s talk show. The rapper and her actress sister are reportedly close, but it was clear through their on-screen exchange that something had caused a rift between the siblings. LisaRaye expressed frustration about not seeing or speaking to her sister for almost six months and was upset that she learned about intimate details about Da Brat’s life in the press. LisaRaye’s talk show co-hosts were surprised by her reaction, especially because they thought they were doing a good deed. The actress later returned to explain why she was upset by the interaction, and she’s once again speaking about the incident—this time apologizing for her behavior.

Without hesitation, LisaRaye McCoy’s apology was readily accepted and the actress insisted that her relationship with Da Brat will be fixed “in God’s time.” Watch her full explanation below.