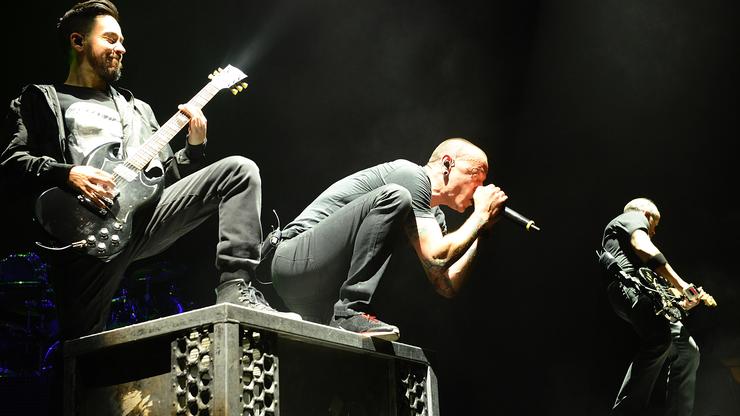 Linkin Park have come at Trump for using their hit song “In The End.”

Linkin Park filed a copyright-takedown notice against Donald Trump for his use the band’s hit song, “In the End,” in a recent video on Twitter. Trump’s post has since been taken down from the platform.

“Linkin Park did not and does not endorse Trump, nor authorize his organization to use any our music. A cease and desist has been issued,” the band tweeted Saturday.

Fans were surprised to hear Linkin Park in the video, as late frontman Chester Bennington was an outward opponent Trump’s presidency. “I repeat….. Trump is a greater threat to the USA than terrorism!! We have to take back our voices and stand for what we believe in,” Bennington tweeted in 2017.

The version “In The End” used for Trump’s hype-video was not the original release; instead, the video included a cover performed by Tommee Pritt with Jung Youth and Fleurie. youth released a statement regarding the incident on Twitter: “Earlier today I found out that trump illegally used a cover song that I am part in a propaganda video which he tweeted…anyone who knows me knows I stand firmly against bigotry and racism. Much love to everyone in the twitter community who helped get the video taken down fr!!”