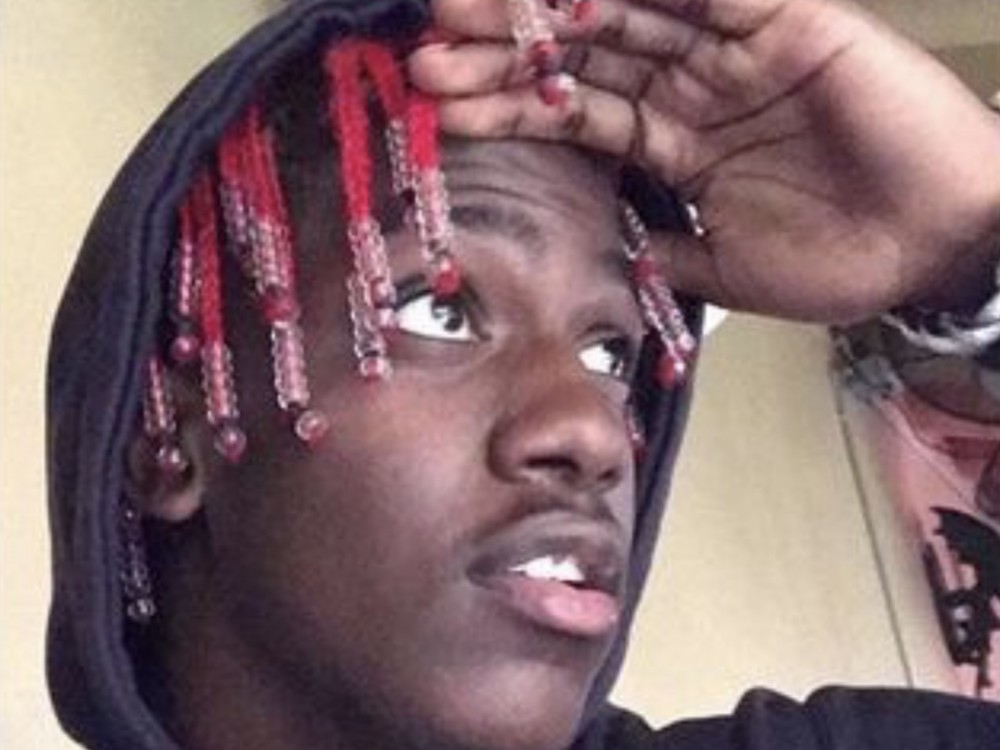 Atlanta rapper Lil Yachty might really have his Lil Boat 2 album on deck – again. The hip-hop newcomer has teased fans about the long-awaited follow-up to his 2016 project.

Heading into the weekend, Yachty went to Instagram and gave fans something to get hyped about with the caption “LB2 otw……..”

Earlier this month, buzz developed about Yachty promising he had finished the underground effort.

Last month, Yachty crushed fans’ hearts after announcing a setback in its release.

Back in 2016, Yachty made his rap game presence felt with his star-studded Lil Boat project.