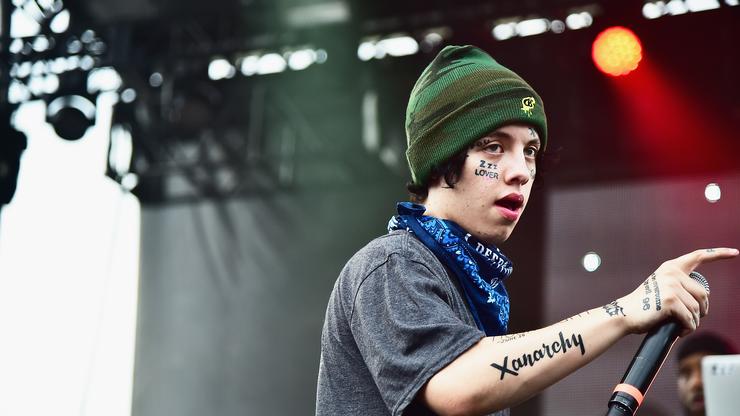 It was only a few weeks ago when Lil Baby was called out for rocking a fake Patek Phillipe. The rapper attempted to flex the watch on Instagram when @fakewatchbusters came through with a breakdown of the timepiece, explaining why it wasn’t an authentic Patek. He ended up getting a refund and another four rings from the jeweler that sold him the watch.

Unfortunately, it seems like some rappers haven’t learned from Baby’s mistake. Lil Xan is the latest rapper to face accusations of donning fake jewelry. The rapper was on his Instagram page flexing two Richard Mille watches: an RM035-01 Rafa Nadal sold upwards of $560K and an RM11-03 Carbon that’s worth approximately $500K.

The IG page listed several inconsistencies between the watches that only a keen eye would be able to identify. Both watches allegedly include the wrong date font, wrong dial proportions, and a different-sized logo. At this point, Lil Xan has yet to respond to the accusations.

In related news, it looks like Lil Xan is revving up to drop some new music before the year comes to an end. The rapper announced his new single, “Ha Ha Ha” ft. Steve Cannon which is due out on Oct. 29th.

Check out the side-by-side shots of the watches below.