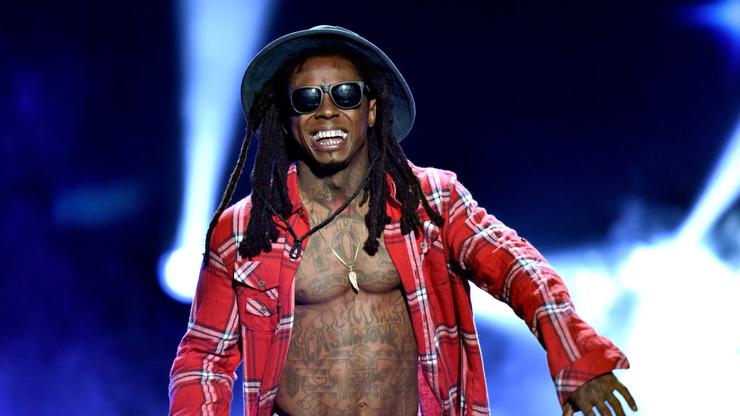 Lil Wayne and DJ Drama confirm that “Dedication 7” will be coming out in 2021.

2020 has been the worst year in many of our lives. We’ve witnessed the threat of a third world war, a global pandemic, racism at a new high, and more. And there’s still three full months left and an entire election left.

We’re all looking forward to next year, which hopefully brings us a vaccine and a massive reduction in the number of daily cases, as well as an improved social climate for all humans. As we’re in the midst of a second wave, things aren’t looking very hopeful for many of us, but Lil Wayne is here to lessen the blow of the health crisis by announcing his brand new mixtape, which will be available next year.

At this point, we could all use some things to look forward to. On his birthday, Lil Wayne was the one to give us a gift, announcing with DJ Drama that his mixtape Dedication 7 would be out in 2021.

The tape has been teased for the last few weeks, with some people expecting it before the end of the year. However, with the release of the original version of Tha Carter V, which is marketed as the deluxe, Weezy F Baby has been unloading enough gifts to keep us happy for the next few months.

Hopefully, we get this one closer to the start of the new year.