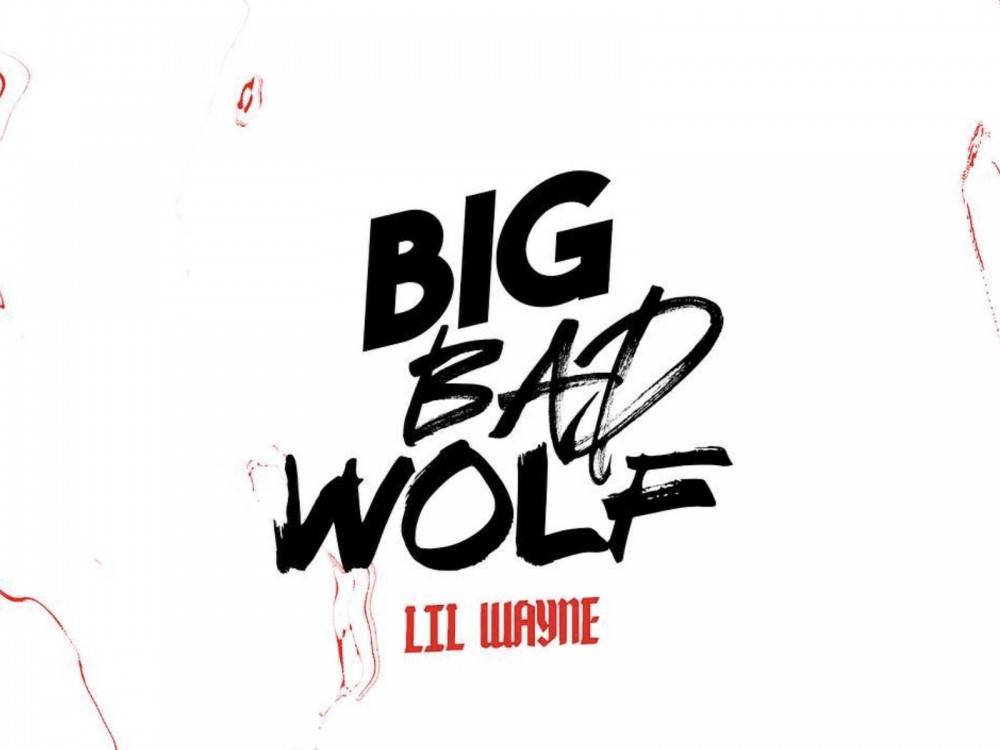 Grammy-winning rapper Lil Wayne has some new music for the world to hear. Weezy F. Baby has pulled through with the release his new “Big Bad Wolf” single. 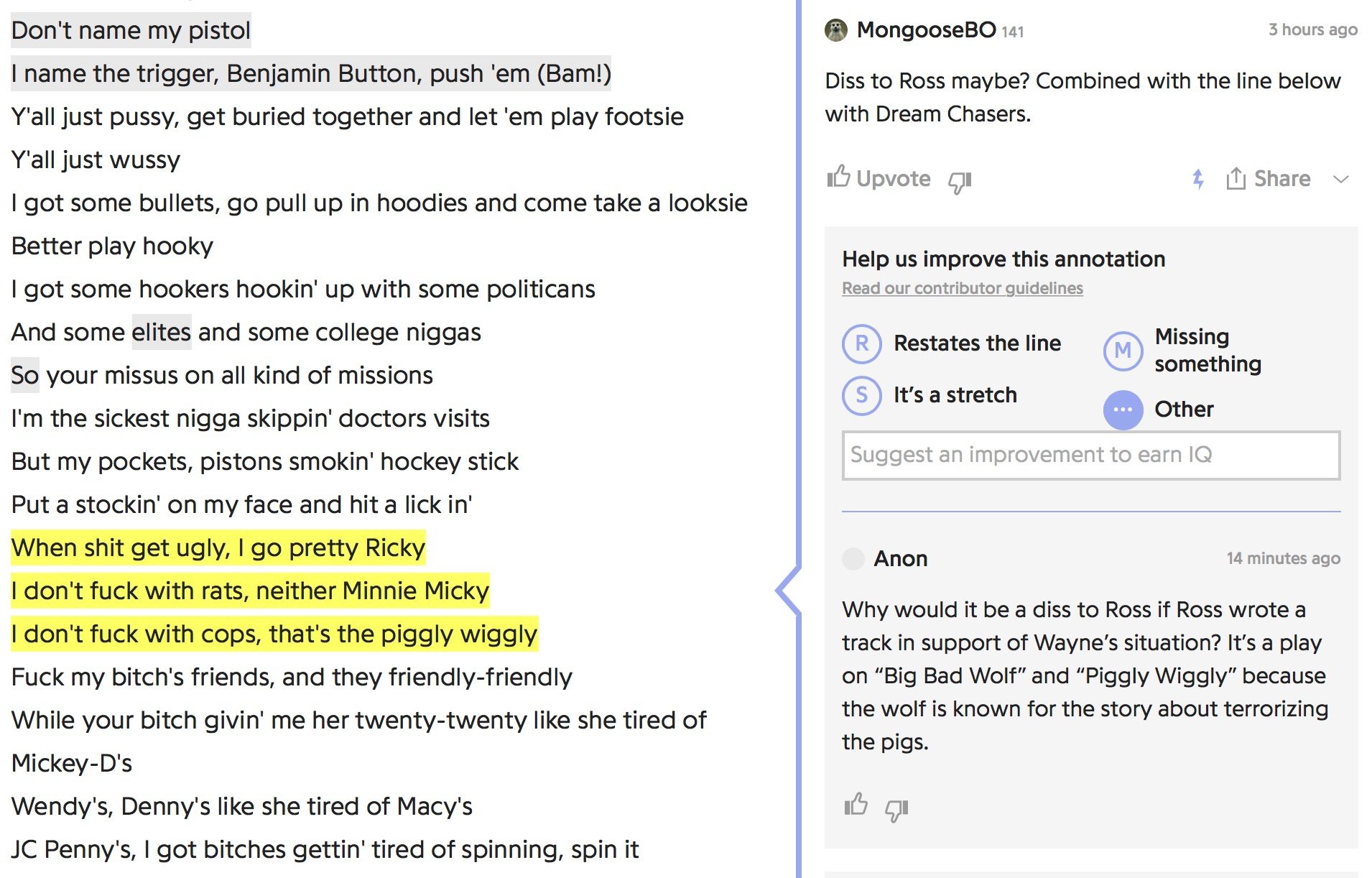