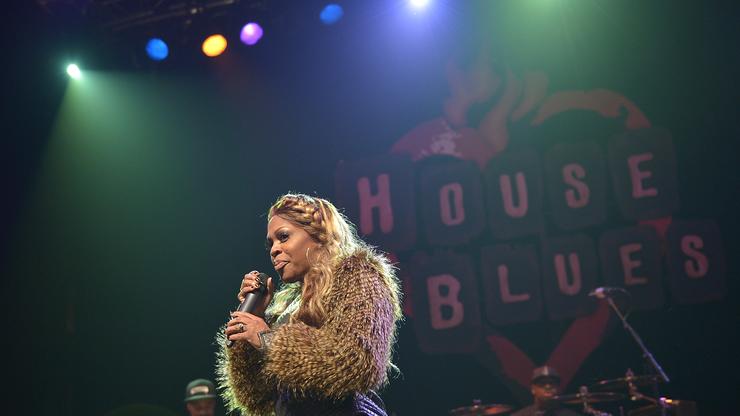 This is as honest as it gets.

Lil Mo shared a revealing message about overcoming her opioid addiction on the gram. The brutally honest post is a photograph a black background with white writing that reads, “I never thought I could get f opioids.” The opioid crisis is serious and seems to have infiltrated Lil Mo’s life but thankfully the artist has kicked the habit and has a positive message to send.

The caption on the black and white picture says, “BUT I DID!!!!!!! the OPPS is real mad that I can speak about not having to wake up and pop a 30 PLUS, addi, tramadol and/or whatever else was brought into the house by the devil.” The Superwoman singer continued her caption stating, “was just the MONEY. Not gonna even CAP. Spent sooooo much (money) paying other people bills just to be high and a functioning addict. Glad I let the TOXIC GO!!!!”

The post continues with the talented entertainer stating that she still has more work to do and “more people to cut f” but she is celebrating her sobriety publicly on the gram. After such a hard battle with incredibly addictive substances, this is definitely something to be proud .

Lil Mo promises that 2020 will be a big year for her and her children, and says thank you to her supporters who helped her get to this good place.