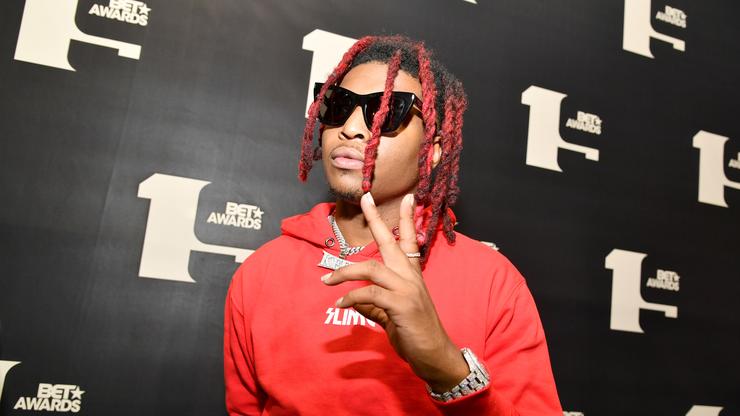 Keed shares a post about YSL not being a gang but a lifestyle, while Mariah, who is rumored to be dating Thugger, calls for his freedom.

Artists are coming forward in droves to vocalize their support for Young Thug and Gunna in the wake of the rappers’ RICO charges. This week, Thugger and Gunna were detained after the authorities handed down an 88-page indictment against 28 individuals that they claim are affiliated with YSL, Young Stoner Life or Young Slime Life. Additionally, prosecutors alleged that YSL is a “criminal street gang” that was involved in robbery, murder, obstruction, witness tampering, the alleged attempted murder of YFN Lucci, and the 2015 shooting where Lil Wayne‘s tour bus was attacked.

Thugger and Gunna’s teams have quickly jumped in to refute their involvement in any criminal activity, and their friends, fans, and loved ones have taken to social media to stand by their side.

YSL Records artist Lil Keed shared a post that defended the label against allegations of gang activity, however, several of his followers have advised him, and other artists, not to speak on the case. Still, YSL has been sharing more positive posts involving Thug and Gunna giving back to their communities.

Mariah The Scientist, the singer who is rumored to be dating Young Thug, also recently performed In front of a screen that blinked “Free Thugger” and “Free YSL.” Check it out below.