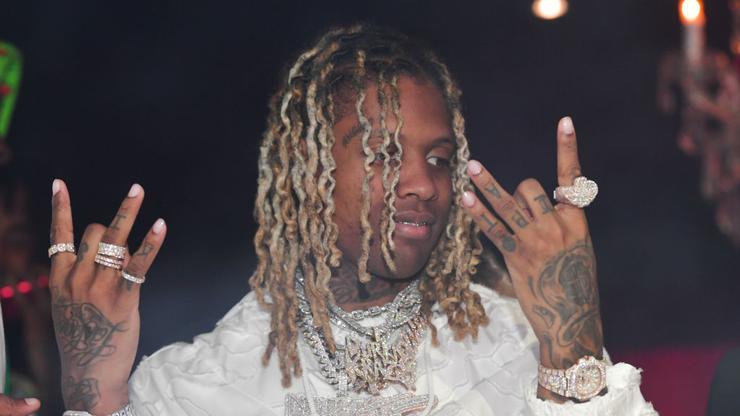 Lil Durk is rumored to have bought dozens of tickets to Quando Rondo’s next show, which has since been canceled.

There is a lot of messiness going on in the aftermath of King Von’s tragic shooting death, for lack of a better word.

The rapper was killed following a short dispute outside of an Atlanta nightclub. King Von‘s manager spoke to DJ Akademiks in a new interview, giving his side of what happened, explaining that Von was not being himself that night. He was allegedly far less careful than he normally would have been, rushing to Quando’s car and getting snuck up on by an alleged member of his crew.

Quando Rondo has been silent following the death of King Von. Lil Durk, a close affiliate of Von’s, deleted his Instagram and has been privately grieving. According to a new rumor going around, which may have simply come from word of mouth, Durkio is also plotting his revenge, with several sources claiming that he bought all the tables at an upcoming Quando Rondo show, forcing the venue to cancel the event. Take this information with a grain of salt. Right now, the reasoning appears to solely be from fan speculation.

The show was set to take place on November 28 at Shockflow Entertainment Center but, because of Quando’s “ongoing legal situation”, it was canceled.

King Von’s manager spoke out and refused to use Quando’s name for the entirety of his hourlong interview, letting the first syllable of his stage moniker slip at one point. During the conversation, he had words for Asian Doll and members of Von’s family, telling Asian to “chill out” over her tweets about Von’s “last words”, which she allegedly heard through a spiritual guide.