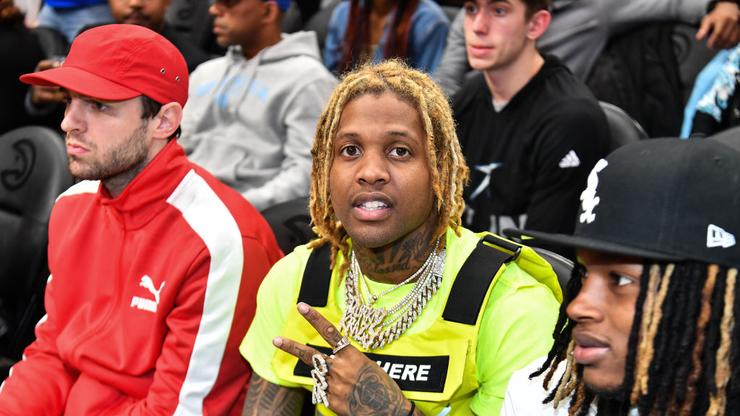 Lil Durk has finally officially released his new studio album The Voice, and it couldn’t have come at a better time. The rapper and his fans have been mourning the death of King Von, one of Durk’s close friends and an affiliate of his OTF crew. The Chicago storyteller was killed after a reported altercation with Quando Rondo‘s entourage in a nightclub parking lot in Atlanta, which has turned fans sour on the Never Broke Again rapper. Quando is not currently under investigation, and he has been moving freely, despite his relative silence in recent weeks.

On The Voice, many of Lil Durk’s fans are under the impression that he’s sending a major warning to Quando Rondo for his alleged involvement in the fight prior to the shootout on the song “Redman“, but according to others, he’s actually coming for a different source.

Considering he was just discussing his cousin Nuski, who was murdered, in the lines prior, it’s very likely that Durk was actually referring to MUBU Krump, a rapper who dissed Nuski following his death. Krump was killed in 2018, which is referenced in that last bar.

Still, there are plenty of King Von tribute moments on this album. Check it out and let us know what you think Durk is saying on “Redman“. Is he coming for Quando Rondo, or is he actually speaking about Krump?