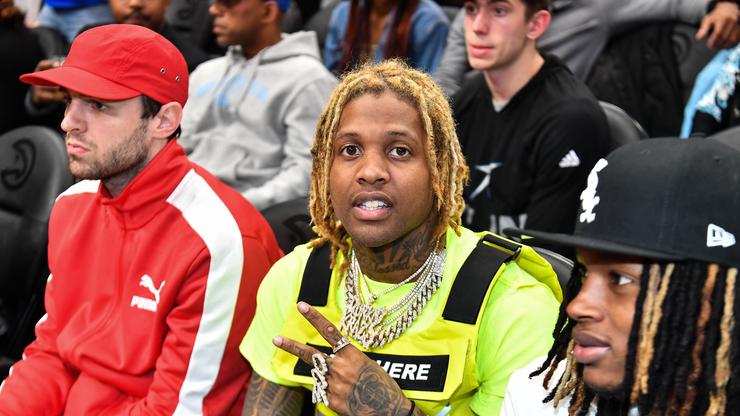 Earlier today, the hip-hop world was shocked to find out about the passing of King Von who was a rising star in the Chicago rap scene. Fans were starting to take notice of the artist and it was clear that if given just a bit more time, he would have become a bonafide star in the industry. As for his passing, it was revealed that the artist was in a shoot-out with Quando Rondo‘s crew, with the Atlanta PD intervening. By all accounts, Von was killed in the initial shoot-out that took place near an Atlanta nightclub.

Since his passing, condolences around the hip-hop world have been pouring in as people pay their respects to an artist who still had so much to give. Lil Durk was one of Von’s biggest supporters and he found out about the shooting during an Instagram live session. Just moments ago, Durk took to Instagram where he gave his reactions on the shooting, saying “MY TWIN GONE ð¢ð¢ I LOVE YOU BABY BRO – D ROY !!!!!”

Unfortunately, as per usual, 6ix9ine weighed in by taking to Durk’s comments where he offered up some words that don’t even bear repeating at this point. Simply put, there are people who are grieving, and any sort of negative comments should not be spewed in such a public fashion.

Our condolences go out to everyone who has been affected.