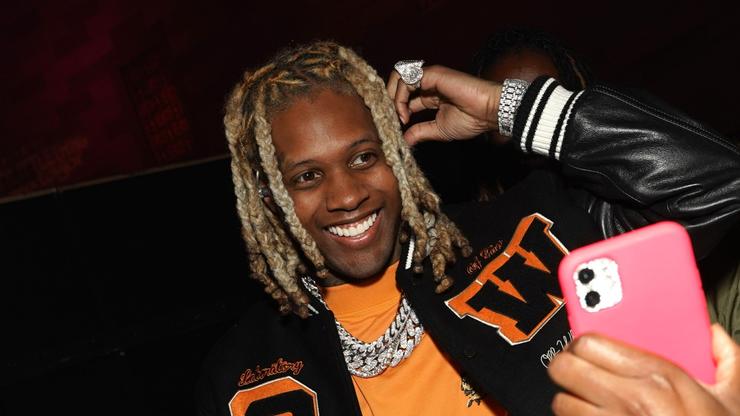 The rapper’s doppelganger has been amassing a huge following online and Durk has taken notice.

If you haven’t heard, doppelgangers are out here winning. There are plenty of people who resemble our favorite celebrities and they make a living making appearances or putting on performances where they pretend to be superstars. You can find plenty of shows with lookalikes from one coast to the next, but “Shmurkio” is amassing a global fanbase on social media alone.

Lil Durk’s baby-faced double has been making waves online as his antics have caused real-life havoc. He recently shared videos showing his appearance at a mall where Durk fans swarmed him thinking he was the rapper. All of the internet hype has captured Durk’s attention, and it looks as if the two have joined forces.

On the heels of the release of the music video to his 7220Gunna collaboration “What Happened to Virgil,”Lil Durk shared a clip of what looks to be another visual. This time, his doppelganger is making an appearance in a scene where a couple is at odds.

In the caption, Durk gave “Shmurkio” a new nickname and his fans couldn’t stop laughing in his comment section. “PERKIO shooting block list with the real Jerry,” the rapper said of the filming for his track, “Blocklist.” He added, “This might be the biggest ish 2022.” We can’t wait to see this in action as Fake Durk is making the most out of his szn.