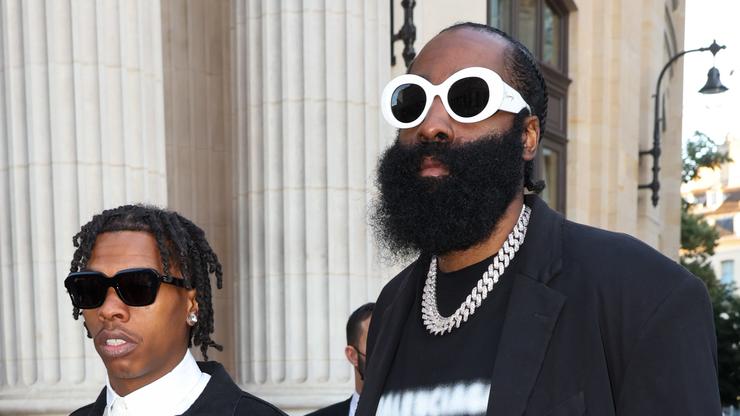 Lil Baby shows love to the executive producer of “Voice of the Heores.”

Today, August 26th marks the five-year anniversaries of acclaimed Hip-Hop projects like Young Thug’s Jeffery and De La Soul‘s And the Anonymous Nobody…, and it also marks a big day in the sports world, as Brooklyn Nets star James Harden celebrates his 32nd birthday.

As a result, the NBA and several professional basketball players have started flooding Harden with birthday wishes. His former Oklahoma City Thunder and Houston Rockets teammate Russell Westbrook is just one of the people who have shown the All-Star guard some love, and he did so by copping James Harden a stunning new Richard Mille.

Now, Lil Baby, who is one of Harden’s closest friends in the music industry, has come forward to wish him a happy birthday as well, with a slew of photos that really show how far the 4PF rapper and the superstar basketball player’s friendship dates back.

In addition to posting a mix of new and throwback photos, Lil Baby leaves an inspirational caption for his comrade, which hints that he and the Voice of the Heroes executive producer may have something else in the works.

Check out Lil Baby’s birthday post for James Harden below. Let us know in the comments what you think Lil Baby was referring to when he said, “They Ain’t Caught On To What We Really Doing.”