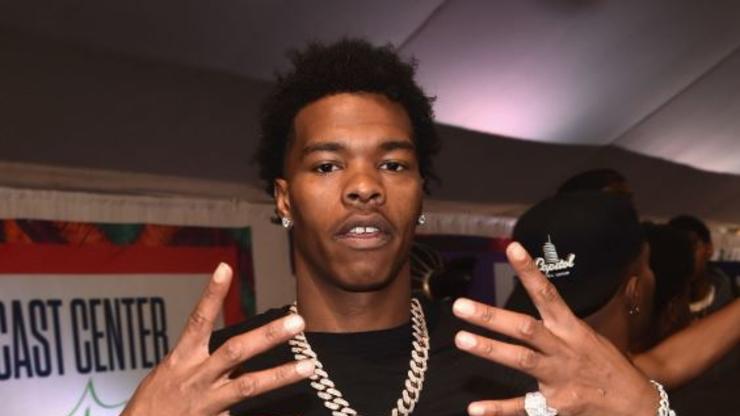 He wants to use the experiences he went through pre-rap life to help raise awareness, and that’s exactly what Lil Baby has been doing, especially through this season protests. The Atlanta rapper once spent two years behind bars in connection to a drug charge, and while fame and fortune have removed him from his life on the streets, Lil Baby is using his platform to raise awareness and he’s using his experiences with racism and police brutality as a launching pad.

In a recent cover story interview with Rolling Stone for their August issue, Lil Baby discussed his run-ins with police. “I’ve been a victim police brutality. I’ve been in prison where white ficers control you,” the rapper said. “I’ve been in a court system where White judges give you a different time than they would give someone White. There have been times I had a physical altercation with an ficer, and he then grabbed me and took me to a room where there’s no camera. We have a physical altercation and left me in a room for about an hour. I’m in there yelling and screaming. I’m so accustomed to it, we don’t even make it no big deal.”

Lil Baby recently shared his single “The Bigger Picture” inspired by the recent protests sparked by the death George Floyd. “I just rap about my life — all my songs are basically about me. It was at a point where I felt I needed to say something. Now, this sh*t counts. You gon’ hear me,” he added. “Where we come from, we’ve got so accustomed to something going wrong. Right? Ain’t nothing we gon’ be able to do about it. I’m from Atlanta, where they had a unit police that got dismantled for police brutality. The Red Dogs got dismantled for using way too much force. . . . That sh*t an everyday thing where I’m from.”

A controversial subject in the wake conversations about racism is whether or not Black people can be racist. According to Lil Baby, the answer is yes. “Black people are racist too,” said the rapper. “To me, a racist is someone who treats a different race than theirs a different way than they would treat theirs. I feel like if you’re a Black person and you treat all Black people one way and all White people one way, you’re racist. I’m not a racist, so I give a White person a chance to talk and actually we get into it before I can say I don’t like you or not. And I feel the same way about a Black person. You ain’t gon’ be my buddy just ’cause you’re Black. Just straight up.”

Do you agree with Lil Baby?