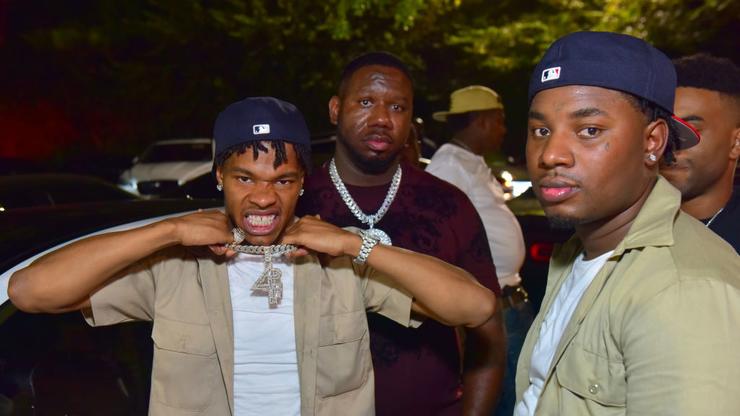 Lil Baby responded to troubling reports that the hit that killed Marlo was actually meant for him.

Lil Baby is currently grieving the loss his close friend Marlo, a Quality Control rapper that never got to live out his full potential. The 30-year-old had been bubbling for a minute, appearing on songs with Future, Gucci Mane, Young Thug, Gunna, the Migos, Moneybagg Yo, and many more. His loss is another massive blow for the hip-hop community, which has continually lost some the top forces rising within the scene.

As we continue to send thoughts and prayers to the family and loved ones the late Marlo, a report has been circulating that the Atlanta Police claimed the hit on the 30-year-old’s life was actually meant for Lil Baby.

The unconfirmed report was initially posted by DJ Akademiks and Hip Hop Overload, which doesn’t have a great track record. It has not been reposted by any credible news sites.

Lil Baby actually caught wind the problematic rumor, responding to it on IG and Twitter.

“Legends Don’t Die,” he wrote. “When In the streets kno what comes with this shit #longliveru. If you fucc wit me don’t post no weak ass fake news! If it wasn’t for my career I wouldn’t be on the internet period …. people be different.”

We’ll keep you posted on any potential updates regarding this but, for now, it doesn’t look like there is any truth to the rumor.