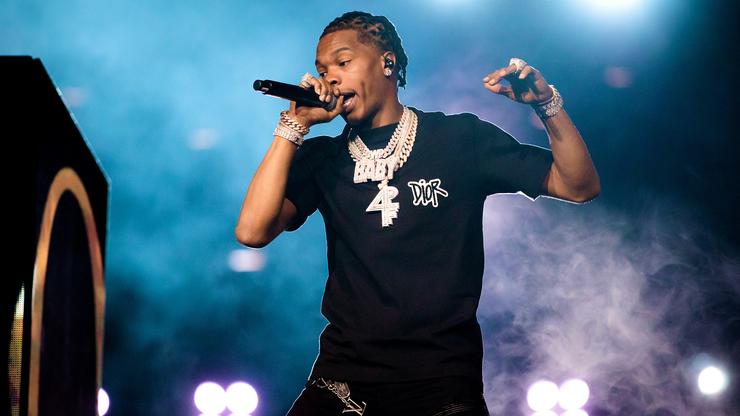 There are now only two rappers who have apparently gone double platinum this year. That is Lil Baby and Roddy Ricch. And it comes at a strange time where doing shows or club appearances are at a minimum because of the pandemic. So, even though the streams are going way up, they aren’t getting booked for as many shows as they should be. If COVID never happened, I would suspect both artists would be doing Travis Scott-length tour runs.

But for Baby, the decline in show bookings and the increased demand has led him to do the only logical thing possible — up the rate. The rapper famously moved his hands in a talking motion as he explained he makes, “2 Hunna an occasion.” He commemorated this statement with a welcome mat at his front door. But, now, the two has doubled and Baby is going to make his bank where he can. Taking to Twitter, he simply told his followers, “That 2 done turned into a 4.”

We can only expect his show rate to go up from here. He later revealed that he’s no longer doing features because he’s in album mode. As previously mentioned, My Turn is one of two rap albums to go double platinum this year. No doubt the deluxe edition helped. No clear sign as to when we can expect Baby to drop his forthcoming project.

If not before the year ends, 2021 is already shaping up to have some incredible music on the way.