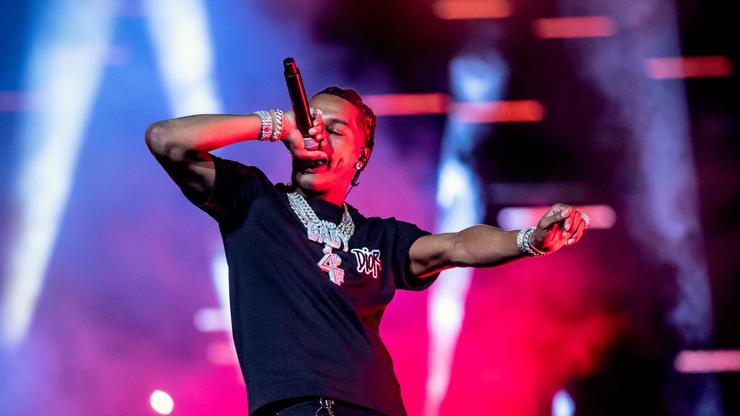 Lil Baby praises the women of today’s rap game, challenging his fellow men to step up and “get on their jobs.”

It’s not uncommon to hear that the women in rap are running the game, especially in the wake of the gargantuan success of Cardi B and Megan Thee Stallion‘s “WAP.” For some context, the bawdy single currently sits at number two on the Billboard Hot 100 charts, trailing only behind BTS’ “Dynamite,” an impossible mountain to climb for any artist. Suffice it to say, many have concluded that the female presence has never been more influential than it is today, a fact not lost on Lil Baby.

No stranger to chart success in his own right — he is, after all, one of 2020’s biggest rap superstars — Lil Baby took to Twitter to show respect to the current state of affairs. “Females winning like a mufucca right now !!!” he marvels, before offering a challenge to his fellow men. “Fellas get on your job cause shit different !!” Though he doesn’t exactly elaborate any further, it’s clear that he appreciates everything that the ladies of the game have been bringing to the table — leaving us wondering as to whether or not one specific artist sparked his comments in the first place.

One thing is certain — Lil Baby has been more than carrying his weight, with My Turn still sitting comfortably in the Billboard top 10 even months removed from its release. Given that many male rappers are currently lining the charts, perhaps Baby is speaking on a more general cultural basis. Either way, the challenge has been issued — do you think that women are winning in the rap game right now?