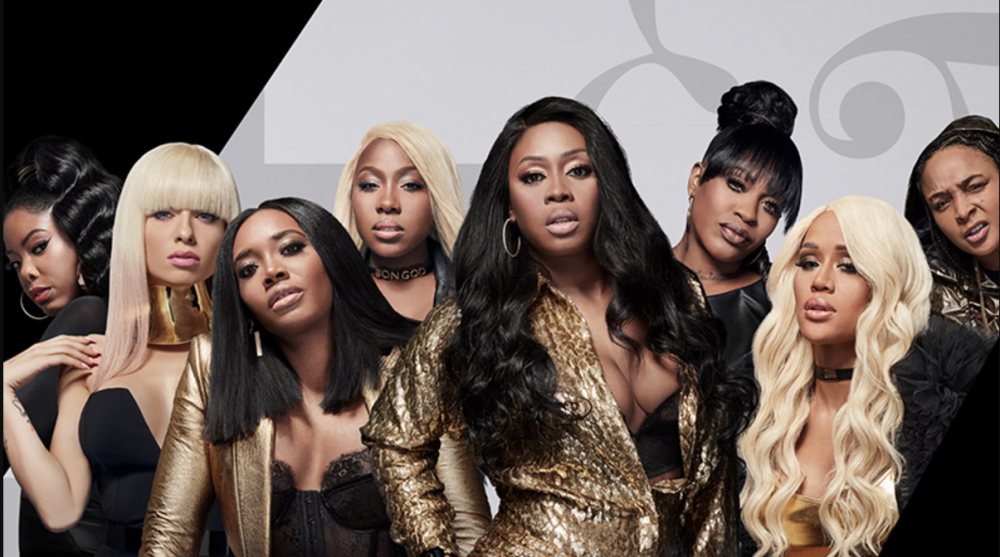 Jim Jones’ mama is always going to be around for everything that Jim does… and that includes marriage counseling! In an unorthodox move, Jim Jones, his wife Chrissy Lampkin and his mother will all appear on the next season Marriage Boot Camp.

The announcement the odd triumvirate came along with WeTV sharing the rest the cast for the upcoming season Marriage Boot Camp, which will focus on reality stars whose marriage troubles are rooted in their families.