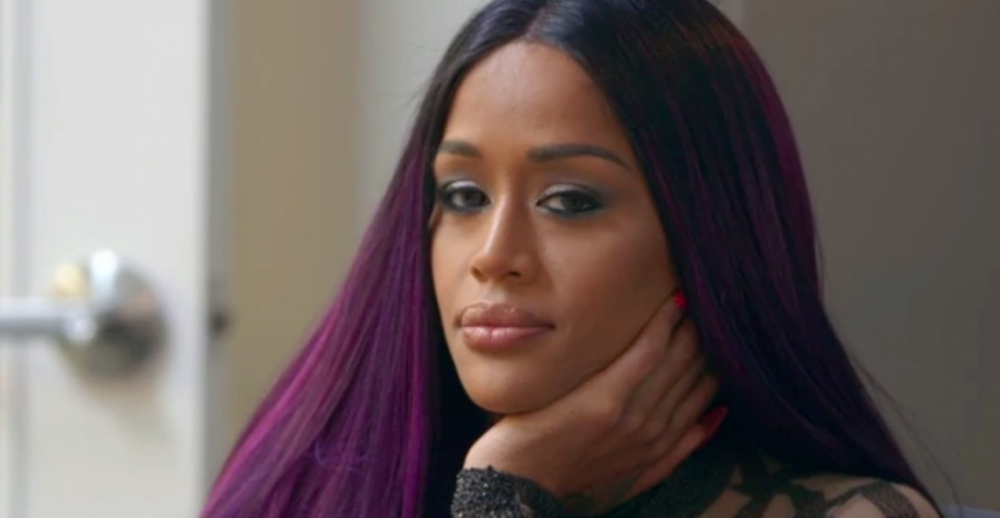 If you wanted to hear messy, only slightly-made-up dramas from families you otherwise had no reason to care about back in the ‘90s, your options were limited. The reality TV explosion had yet to happen, and there weren’t a stable famous-for-being-too-much people to fill out the tabloids with their every move.

People who wanted a dose the dysfunctional had The National Enquirer’s latest Bat Boy story and Jerry Springer. Both shows attract the same sort spectacle seekers, so it was only a matter time before the world’s the half-fake and the totally fake collided. That came when viewers discovered a video Anais from Love & Hip-Hop: New York on the regularly destroyed set Springer.

Naturally, Anais’ story on the old talk show is wild. During a 2002 appearance on the show, she claimed that she was impregnated by her trans roommate and things get heated. While fans were quick to run with the story, Anais had to put on her Patrick Stewart voice to let the people know she was acting and that the story was a total fabrication.