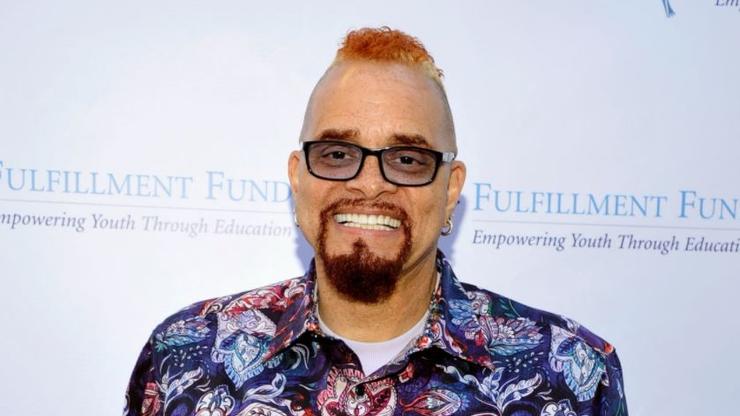 He’s reportedly in the beginning stages of his recovery.

Well-wishes have been pouring in for comedy icon Sinbad after it was announced that he is currently recovering from a stroke. The 64-year-old actor, real name David Adkins, became a popular figure in the mainstream stand-up comedy circuit during the early 1990s. He’s released a number of HBO specials, had his own sitcom with The Sinbad Show, has been featured in various films, has starred in series like A Different World and Steven Universe, and has most recently been seen on Rel.

His family released a statement about his health and recovery. “It is out of sincere love that we share Sinbad, our beloved husband and father, is recovering from a recent stroke,” they shared in a statement. “Sinbad is a light source of love and joy for many generations. While he is beginning his road to recovery, we are faithful and optimistic that he will bring laughter into our hearts soon. Our family thanks you in advance for your love and support and ask for continued prayers for his healing. We also ask that you please respect our privacy during this time. Thank you.”

People took to social media to send the beloved entertainer kind words including Shiela E, Sherri Shepherd, Marsha Warfield, Garcelle Beauvais, Perez Hilton, and thousands of others. We’re hoping for a speedy recovery for Sinbad. Check out a few responses from his friends as well as a clip of one of his stand-up routines below.