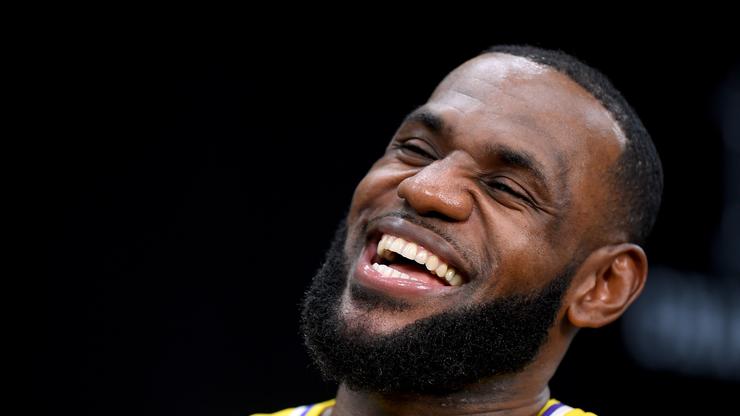 James also retweeted an edited version of the climactic scene from Avengers: Endgame with various faces from the Democratic party and elsewhere inserted into the film. Trump appears as Thanos.

“Let’s go!!!!! Black voters came through…again,” James wrote Friday afternoon, referring to the shift in voting results towards Biden as the counting progressed. “Be proud as hell but do not stop! We must stay organized and keep working. We just tipping off. I promise you I’m here for y’all throughout!”

James, in addition to being one of the best NBA players of all-time, has been active politically off the court. During the players’ strike following the killing of Jacob Blake, he spoke with former President Barrack Obama on how they could help to increase voter turnout.