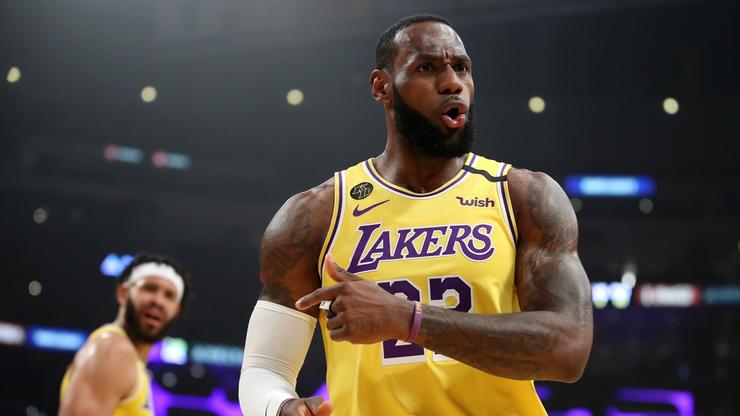 A 2003-04 LeBron James Upper Deck rookie Patch Parallel card has set the record for the highest price a basketball card has ever sold for. Lob.com CEO Leore Avidar purchased the card from Goldin Auctions for $1.845 million on Sunday.

“If we were talking about a T206 Honus] Wagner, or a 1952 Mickey] Mantle, it probably wouldn’t be that much news,” Ken Goldin, founder Goldin Auctions, explained. “But when you’re talking about a card that was literally produced 17 years ago and is for a guy still playing in the NBA, it’s just shocking news to a lot people. It’s really where my particular industry has been going for several years.”

Matching James’ number, there were only 23 this card produced. Graded 9.5 mint gem by Beckett grading service, Goldin says it is extremely rare.

“There are only two them, one them is in private hands and the other was up for auction,” Goldin said. “So this really was the single best LeBron card that somebody could have hoped to get. It was very active bidding, a lot bidders, and we’re happy with the results.”

“At the present time, I would say that basketball in some cases is stronger than baseball and in other cases is neck-and-neck with baseball,” Goldin said.