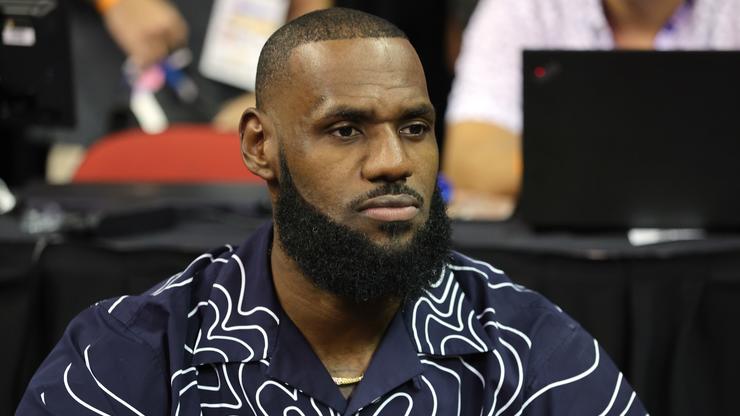 LeBron James has big decisions to make this week.

LeBron James has a very tough decision to make this week. Basically, LeBron has until Thursday to sign an extension with the Los Angeles Lakers. If he chooses not to sign, then he will be a free agent in the summer of 2023, which is the last thing the Los Angeles Lakers want right now. Of course, LeBron is thinking about his children, who could very well be in the NBA in a few years. Having said that, LeBron could be on the move sooner rather than later.

One team that LeBron has sort of had his eye on is the Cleveland Cavaliers. It is a team that is near and dear to his heart, and in the past, he hasn’t ruled out a reunion with his former team. As it turns out, however, the feeling isn’t exactly mutual right now.

According to reporter Joe Vardon of The Athletic, the Cavs have made it clear that their priority is their young core that showed great promise this season. As for LeBron, they have no intentions of signing him, and for now, he is not even close to being on their watch list for next season.

Considering the fact that LeBron hasn’t even made a decision as it pertains to the Lakers, this news should not be surprising. Next summer is a long way away, and a lot can happen between now and then.

In the meantime, stay tuned to HNHH for more updates from the basketball world.