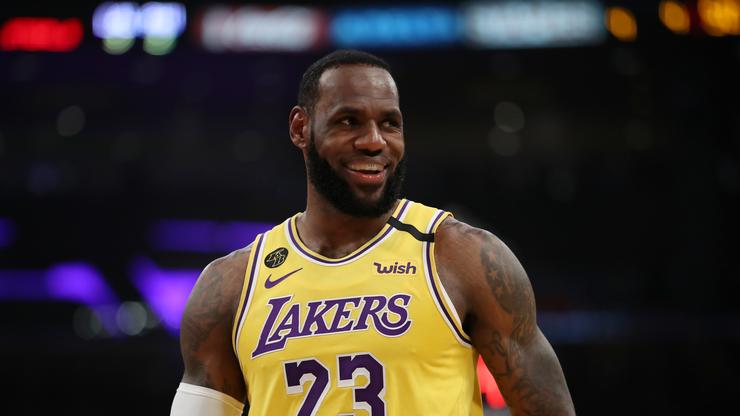 LeBron James would have been back in Cleveland tonight had it not been for the Coronavirus shutdown.

Sports fans have been deprived live events for two weeks now due to the Coronavirus scare. COVID-19 has quickly become a public health crisis that affects every single person in the world. With this in mind, we won’t be able to have sports for a very long time although hopefully, seasons aren’t completely canceled. One the leagues affected by this is the NBA who were supposed to have a full slate games today.

LeBron James and the Los Angeles Lakers were supposed to go up against the Cleveland Cavaliers tonight. This is a significant matchup as it would have seen LeBron returning to his hometown for a game against his former team. The legendary NBA superstar was feeling quite sad about the situation and took to Twitter where he addressed Cavaliers fans who won’t get to see him play.

“Was so looking forward to being back in Cleveland tonight playing in front my family, friends and fans I spent 11 years my career with. Always a special place in my heart! Until next time!” LeBron wrote.

It’s clear that the NBA shutdown is weighing heavily on players who wanted to carry out the season. At the end the day, basketball is these men’s livelihood and when it’s stripped away from them so suddenly, it can be difficult.

If everyone stays home and listens to proper instruction, this pandemic can go away sooner rather than later.