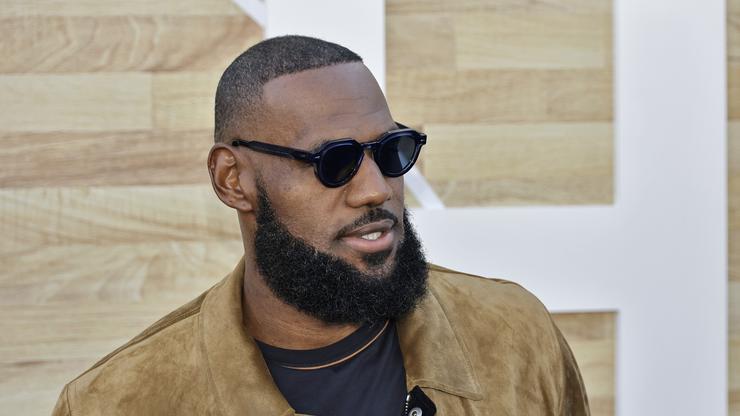 LeBron James is ready for his 20th season.

LeBron James and the Los Angeles Lakers have a big season on their hands. LeBron is going into his 20th season in the NBA and he still feels like he has something to prove. This year, he can atone for the team’s poor performance in 2022, and he can also surpass Kareem Abdul-Jabbar for the most points in the history of the entire NBA.

There is no doubt that LeBron means business right now, and his latest Instagram post is proof of that. As you can see down below, LeBron showed off pictures of himself in the gym, all while quoting former President Theodore Roosevelt and his famous “Man In The Arena” speech. This is a truly iconic piece of speechwriting, and it is a demonstration of how LeBron is feeling going into this final season.

“It is not the critic who counts; not the man who points out how the strong man stumbles, or where the doer of deeds could have done them better. The credit belongs to the man who is actually in the arena, whose face is marred by dust and sweat and blood; who strives valiantly; who errs, who comes short again and again, because there is no effort without error and shortcoming; but who does actually strive to do the deeds; who knows great enthusiasms, the great devotions; who spends himself in a worthy cause; who at the best knows in the end the triumph of high achievement, and who at the worst, if he fails, at least fails while daring greatly, so that his place shall never be with those cold and timid souls who neither know victory nor defeat.” – Theodore Roosevelt “The Man In The Arena”