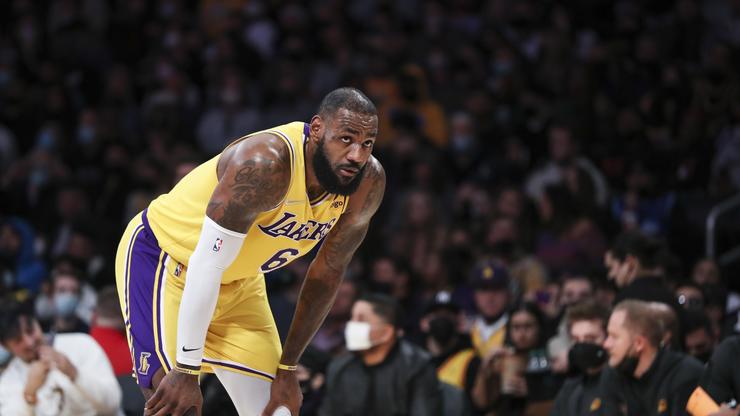 LeBron James was having fun before taking on the Suns.

LeBron James has been having a pretty solid season in terms of his statistics. Of course, he has had some injury issues, however, whenever he is on the floor, you can be sure that he is producing a lot for the team. For instance, LeBron put up 34 points last night, although it was not enough for the team to succeed as they lost by a score of 108-90. The Lakers lost yet another game, and it’s clear that LeBron’s supporting cast isn’t goo enough.

With Anthony Davis out for four weeks, it is going to be very difficult for this team to rally. LeBron can only do so much, and at this point, the bench hasn’t proven itself to provide any real support.

While the game itself wasn’t very fun for LeBron, he certainly made it a point to show up in a good mood. As you can see in the clip below, LeBron was holding a cigar while entering the arena. It was a pretty cool moment, although it drew some criticism from Kenny Smith of TNT who thought that the gesture was a bit disrespectful. Ultimately, we don’t think LeBron agrees.

Regardless of how cool it all was, the Lakers still lost, and now, they have a lot to think about as they look to take on the Brooklyn Nets on Christmas Day.