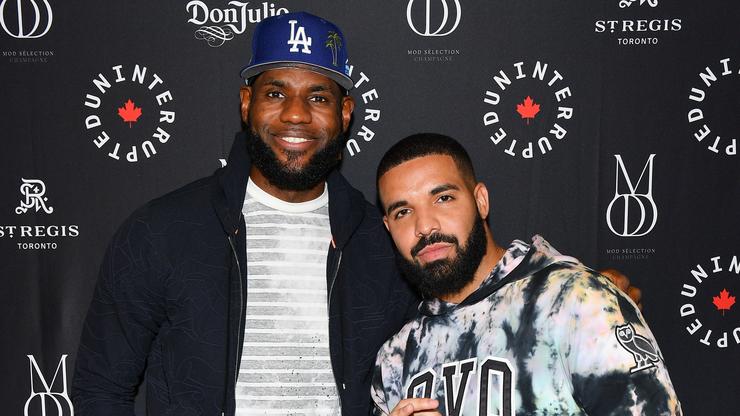 After it was shared that all 21 “CLB” tracks topped Apple Music’s charts, Drizzy broke another record.

They’ve been good friends for over a decade, and with each Drake release, LeBron James has been there to celebrate the OVO Sound mogul’s successes. We’re kneedeep in Certified Lover Boy news as Drake’s highly-anticipated album arrived at the top of Friday (September 3) morning. All 21 tracks from the project have landed at the top of Apple Music’s charts as fans and critics keep the album on repeat, dissecting Drizzy’s bars from top to bottom.

Twenty-four hours haven’t even passed since the release of Certified Lover Boy and Apple Music returned to social media with another Drake accomplishment. LeBron made sure to retweet the post.

Fans’ reactions to CLB have been a mixed bag as people have been comparing the album to Kanye’s Donda that dropped last week. They have also been doing their bests at piecing together who was the target of certain disses throughout the project. What are your thoughts on CLB thus far?