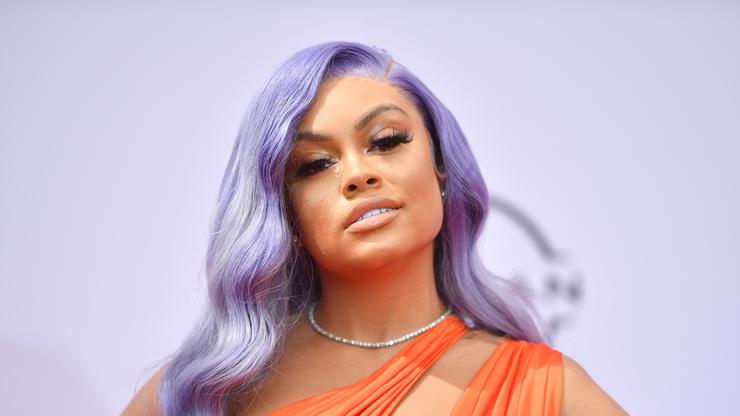 Latto went back and forth with Cleveland rapper Big Indo on social media over the weekend, after Indo alleged that Latto stole her song and entire aesthetic. The interaction kicked off after Latto shared a teaser for an upcoming song online.

“NOT THE BEAT TOO,” Indo caption a repost of the teaser. “Just higher tempo I’m sick cause I looked up to LATTO it look like she been lookin up to me tho or her team stealin sauce. I obviously got million dollar ideas.”

She also called out Latto for having a similar name: “She went from mullato to ‘BIG LATTO’. I went from ‘Big Indo’ to ‘BIG INDO’. I been ‘big’ indo since I started.”

Latto fired back at the accusations in a series of posts on her IG Story.

“It’s givin… nobody,” she wrote. “Y’all really think I’m 1 of the 14 ppl that listened to her before??? Lmao I cannot make thi shit up. I’m over here frustrated af cause IVE NEVER HEARD OF OR SEEN SHAWTY EVER IN MY LIFE!!!! DON’T FLATTER YOURSELF!”

In response, Indo claimed that she never intended to drag Latto.

Check out the back and forth on social media below.