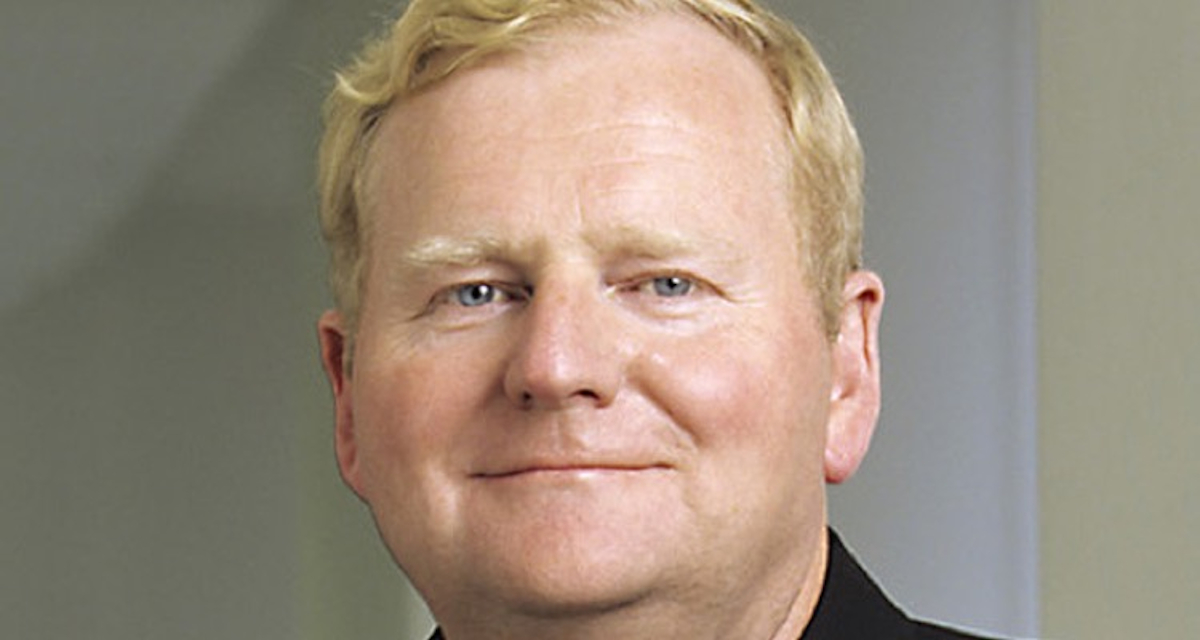 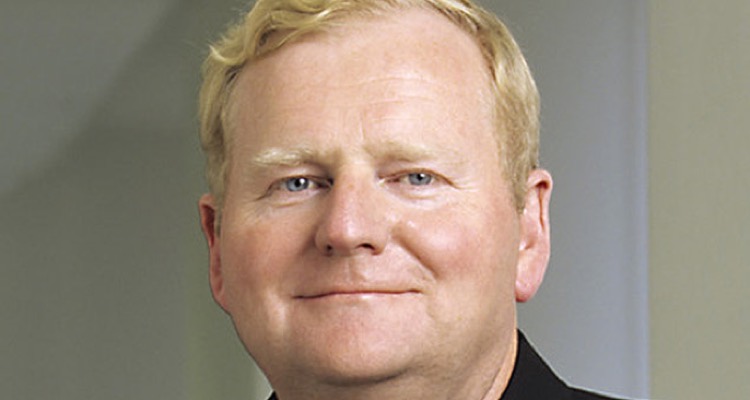 Jim Meyer, who has served as Sirius XM’s CEO since 2012, is set to retire on December 31st, 2020, at which point President of Sales, Marketing, and Operations Jennifer Witz will begin leading the satellite radio giant. The appointment of Witz, an 18-year company exec, received the unanimous approval of the board of directors.

Additionally, Sirius XM has hired AMC Networks CFO Sean Sullivan to serve as its chief financial officer. Though the previous SiriusXM CFO, David Frear, has left the company “effective immediately,” Sullivan is expected to stay on with AMC “through mid-October.”

Lastly, Meyer will remain part of the SiriusXM board of directors, serving as vice chairman.

Concord has named COO Jim Selby chief publishing executive (CPE), a role he will assume on January 1st, 2021. The existing CPE (and Concord co-founder), Jake Wisely, will join Concord’s board in addition to maintaining an “advisory role” concerning the publishing division’s day-to-day operations.

Nashville Public Radio has tapped Jason Moon Wilkins to serve as the program director of its upcoming music-discovery station.

The PPL has added two members to its board of directors: Demon Music Group’s Soriya Clayton and Warner Music UK’s Charlotte Saxe. Additionally, VP Records’ Joy Ellington has been reelected to the board.

The MIC Coalition has added three new organizations – the International Association of Exhibitions and Events (IAEE), Meeting Professionals International (MPI), and the Society of Independent Show Organizers (SISO) – to its ranks.