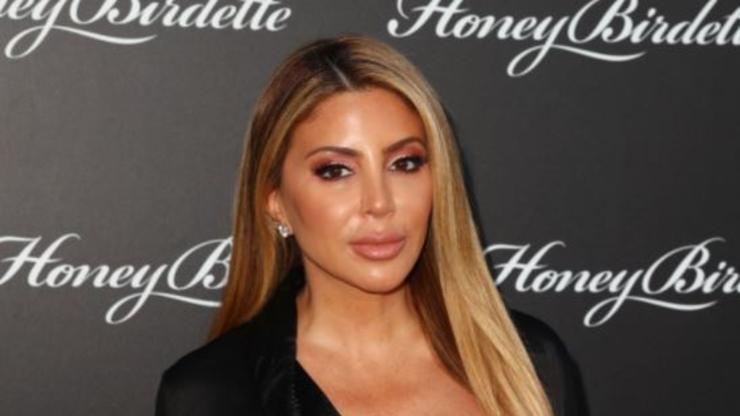 She says she’s been battling the virus for a week.

After rocking the Kardashian-Jenner boat earlier this week, Larsa Pippen resurfaced to share that she’s been diagnosed with COVID-19. The former basketball wife recently told the world that prior to her friend Khloé Kardashian finding love with Tristan Thompson, Larsa dated him first. It was only after she brought Thompson to Kim Kardashian‘s party as her date and introduced him to Khloé that the basketball player decided to link with her friend instead.

Larsa popped up on her Instagram Story where she ditched speaking about the reality star family and instead gave an update on her health. “I’ve been battling Covid for a week,” the mother of four wrote over an image of her legs. “It’s no joke I’ve never felt pain like this!” Yesterday (November 12), Larsa shared a video of herself in a leopard bikini as she enjoyed a dip in the pool, and some people are refuting her claims that she’s ill. However, it’s unclear when that video was taken.

As Larsa Pippen reportedly recovers from COVID-19, it’s reported that the United States is gearing up for another lockdown that could go on for weeks. Other countries are once again re-entering a quarantine phase as numbers increase. Check out Larsa’s posts below.