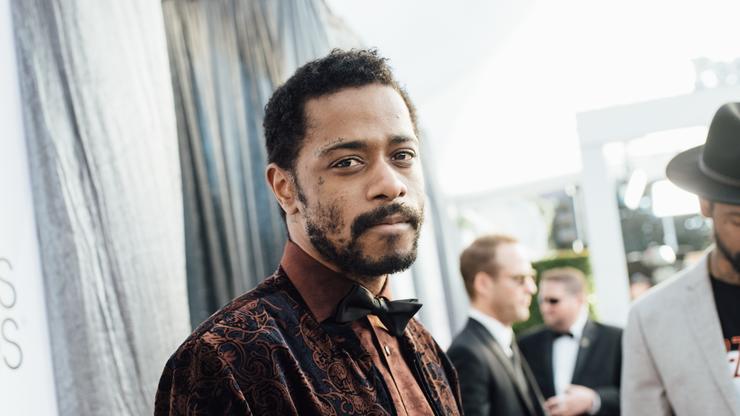 Some people took issue with the actor commenting on Harris’s hair during the vice presidential debate.

Millions of Americans watched as Vice President Mike Pence and his opponent Kamala Harris went toe-to-toe at the debate, and while their every move was scrutinized by experts, a passing comment made by Lakeith Stanfield went viral. The acclaimed actor shared a screenshot of the vice presidential debate to his Instagram page with the caption, “I don’t like her hair, but other than that this is better than the last one but still sad.”

Soon, Stanfield was inundated with comments and reposts as he faced accusations of hating Black women. “I say what i want on my page,” he wrote. “Where are all you warriors of power when i post about the things that i believe in and support? You won’t pressure me into speaking how YOU think i should speak.”

The actor deleted the series of posts but returned on Thursday (October 15) with an update. “I lost about 5 thousand followers because i critiqued a politicians hairstyle,” Stanfield wrote in a text image post to Instagram. “I think that’s a record for me. Let’s see how many more i can loose f*ck it.” There were plenty of people who stood up for the actor as they cited that today’s Cancel Culture has become too sensitive.