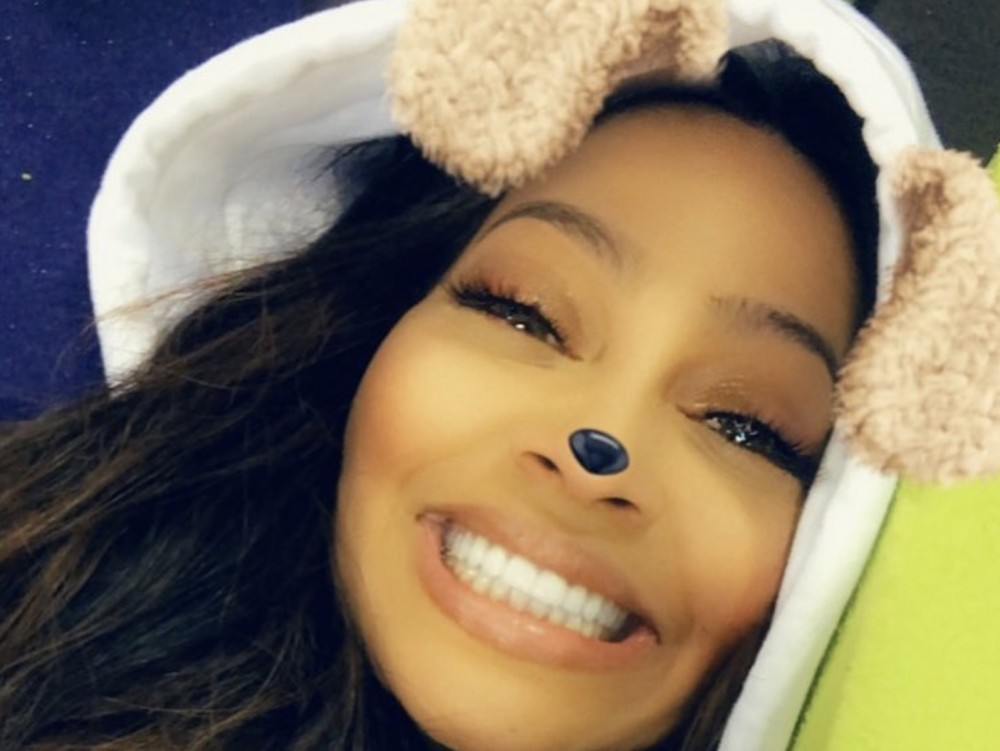 “Power” actress La La Anthony is just as hyped about her TV show coming back as anyone. The Hollywood personality has dished out some details on what to expect from a highly-anticipated season five.

In a new interview, La La gushed over the show coming back by next July and said fans could expect more steamy scenes.

Earlier this month, Starz released a press release about having a sneak peek into season five air last Sunday.