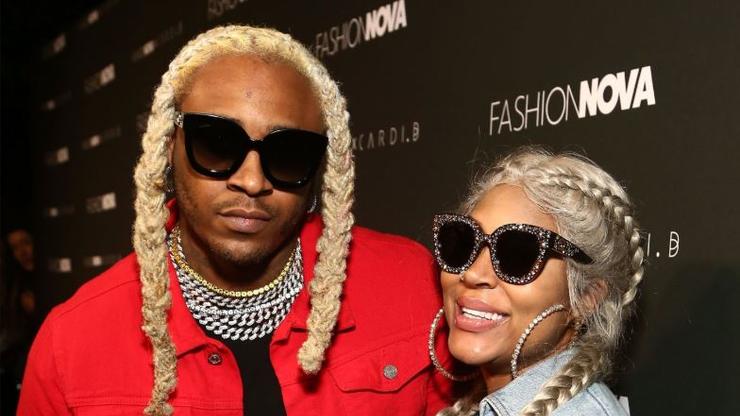 She believes men only cheat because women.

This season  Love & Hip Hop Hollywood has a few storylines that have been more a focus than others, and producer A1 Bentley and his songstress wife Lyrica’s ailing marriage has been quite the topic conversation. A1 is ten the subject jokes and memes because his personal style, but on LHHH, viewers have watched as the husband and new father attempts to talk his way out not sharing with his wife that he carried on a sexual relationship with a woman named Summer Bunni. If her name sounds familiar, it’s because Summer previously admitted to having an alleged affair with Migos rapper Offset while he was married to Cardi B.

Faithful watchers the VH1 reality show don’t think twice about sharing their opinions on social media, and this most recent episode sparked quite the reaction. In a scene, A1 is confronted by Lyrica who pulls up an Instagram Live Summer hurling insults Lyrica’s way. During the husband and wife’s argument about his mistress, A1’s mother chimed in and told Lyica that “men do stuff because women,” in essence, blaming her for her husband’s cheating. A social media debate raged on, but we collected a few reactions to the accusation below. Are partners responsible when their significant others cheat?