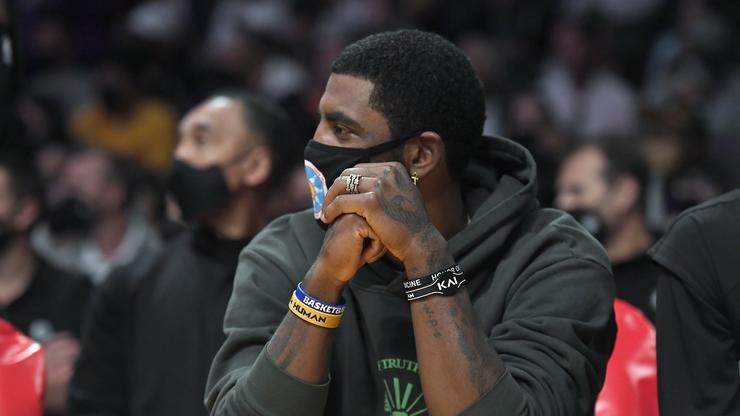 Former players are starting to speak out on the Kyrie Irving situation.

Kyrie Irving is refusing to get the vaccine against COVID-19 and as a result, he could miss up to 45 games this season. Irving doesn’t seem to care all that much about this as his own head coach has already submitted to the idea that the point guard won’t be available this year. The opinions on the matter have been quite strong, and it is easy to see why when you consider how Irving is going to lose out on almost half of his salary for the upcoming season.

Former NBA players are speaking out about Kyrie’s decision, including Raja Bell who had some harsh words during the “Real Ones Podcast.” As you can see below, Bell said that what Kyrie is doing is “obnoxious” and that some of the players are coming across as divas.

“The 10%; not only are they railing against getting their vaccinations, but then they also want all of the mandated testing and precautions and protocols lifted and changed so they’re not inconvenienced. I find that really entitled and obnoxious… A lot of guys in that camp of 10% of NBAers that are your typical conspiracy theories people. Kyrie being front and center.”

Bell has always been vocal about today’s NBA, and it’s clear that the vaccination issue has struck a nerve. As it stands, 95 percent of the league is vaccinated, however, it is the 5 percent that has been the most vocal.