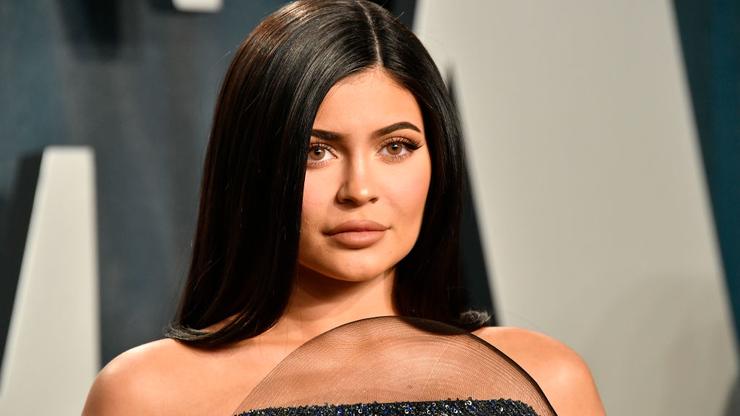 Say what you will about Kylie Jenner but you can’t deny that she has been ultra-productive in using her platform to get people to vote in the upcoming election.

The billionaire makeup mogul uploaded a new thirst trap on Instagram this week as she regularly does, but this time, she included a caption that influenced her audience to vote.

“But are you registered to vote? Click the link in my bio,” instructed Kylie to her near-200 million followers. “Let’s make a plan to vote together.”

While it doesn’t seem like that would have done much, Kylie’s influence is larger-than-life and, realistically, it did affect the vote. According to TMZ, almost 50,000 people registered for the upcoming election from Kylie’s call-to-action.

Vote.org reportedly experienced a 1500% traffic boost from Instagram. It also resulted in an 80% total increase in voter registration, with 48,000 people registering after being referred by Jenner.

The publication notes that these stats are big since, compared to 2016’s election, less than 10,000 Americans had voted using mail-in ballots at this time. This year, while the circumstances are different, over 1 million people have already cast their votes.

Kylie isn’t the only person to have used sex to sell the vote. Lil Dicky, slightly less desirable than Kylie, promised to get naked in return for your registration to vote.

If you’re not already registered to vote, head to this link.