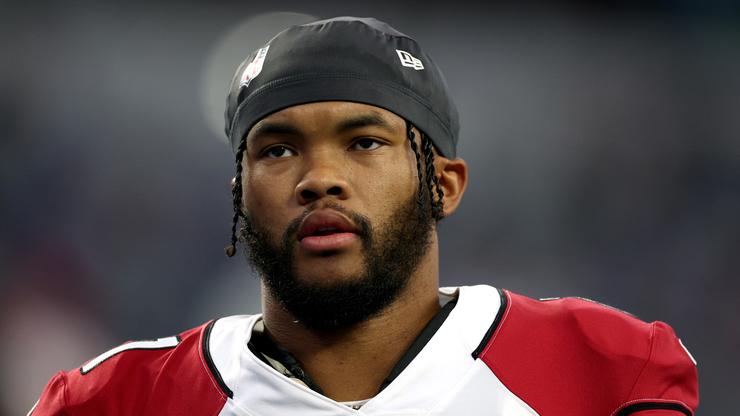 There is a real chance Kyler Murray holds out next season.

Kyler Murray and the Arizona Cardinals have been in a bit of a weird place as of late. Recently, Murray took all trace of the Cardinals out of his Instagram page which eventually led to rumors that he was going to demand a trade. Ultimately, this whole situation has been incredibly confusing for fans, and there is no telling what is going to happen next, as it appears things between the Cardinals and Murray have taken yet another bad turn.

According to Tom Pelissero of the NFL Network, the Murray is looking to get a massive contract worth upwards of $40 million per year, however, the Cardinals aren’t even beginning the counter-offer process. As a result, Murray’s agent is taking their initial proposal off the table entirely.

As Pelissero reports, Murray only stands to make $5 million this season, and no one is expecting him to play for that amount. Having said that, there is a very real chance that Murray holds out well into training camp if he doesn’t have a new contract. This is something we have seen before from other players, however, it is rare for a quarterback to do it.

Stay tuned to HNHH as we will be sure to bring you all of the latest news and updates from around the NFL world.