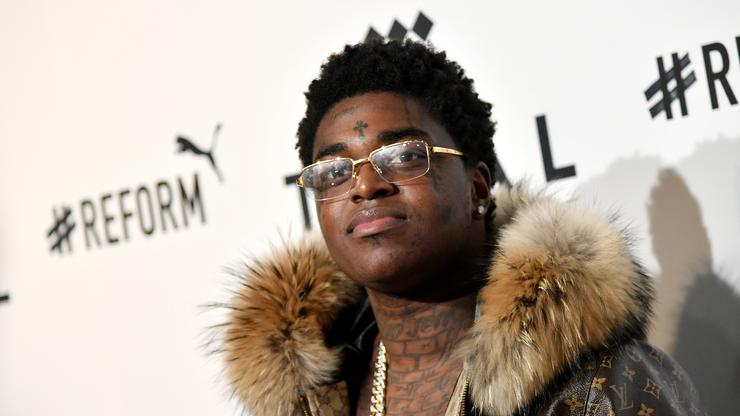 Kodak Black revealed his celebrity crush in a new video on Instagram.

In a new clip posted on Instagram, Kodak Black joked about having a crush on Beyoncé and Zendaya. The Florida rapper even said that he’d “change my whole life” for Zendaya.

“Beyoncé,” Black said in the video when asked who he would like to work with.

After being asked who his celebrity crush is, he said, “Beyoncé, nah, I’m just kidding. Zendaya. I’d change my whole life for her.”

This was not the first time Black has opened up about his feelings for Zendaya. On Valentine’s Day in 2020, Black posted a poem for the actress on his Instagram story.

Black has previously discussed crushing on other celebrities including Ariana Grande, who he said he’s “a big fan of.”

Black recently released a new mixtape, Before The Album, which features a collaboration with Lil Baby, and more.