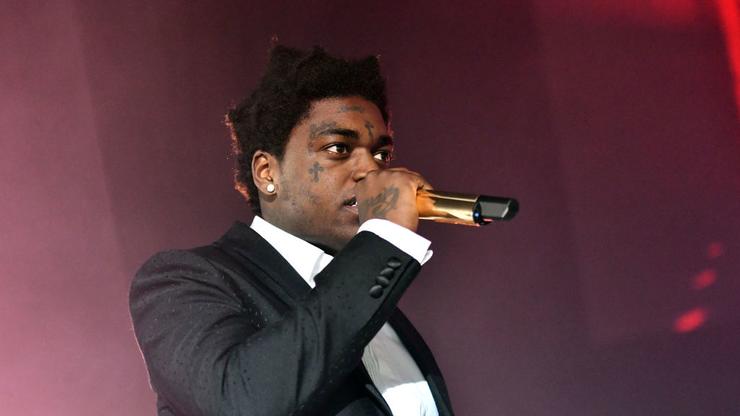 Ahead of his new album “Bill Israel,” Kodak Black takes to Instagram to share a new chapter of his ongoing docuseries.

Kodak Black may be serving time in prison at the moment, but that doesn’t mean he isn’t capable of kicking up some momentum. In fact, the incarcerated rapper is on the verge of delivering his brand new album Bill Israel, his first major release since 2018’s Dying To Live, a project slated to arrive on November 11th. Boasting eleven tracks and guest appearances from Tory Lanez, Gucci Mane, Lil Yachty, Jackboy, and CBE, the project also features production from a lineup of Taz Taylor, Charlie Handsome, Nick Mira, DJ Showtime, Earl On The Beat, and more.

Prior to the album’s arrival, Kodak has been steadily dropping an accompanying docuseries on his Instagram page, with the latest installment arriving yesterday night. “Bill Israel 11-11 Album Drops Tomorrow at Midnight, They Can’t Hold A Sniper For Too Long, They Can’t Guard Me,” writes Kodak, alluding to his current situation and the optimism he has chosen to retain.

At this moment, it’s unclear as to whether the album will include previously unreleased material from before his prison stint, or if he managed to score studio time and record music while serving time. Given how much he has experienced, including several disturbing instances of brutal prisoner abuse at the hands of guards, fans have been eager to hear how the young rapper has been faring. Though the mainstream may have forgotten about Kodak Black, who once dominated the charts with “Zeze,” his supporters have remained unwaveringly loyal. Expect them to show up big when Bill Israel arrives at midnight — will you be checking in?