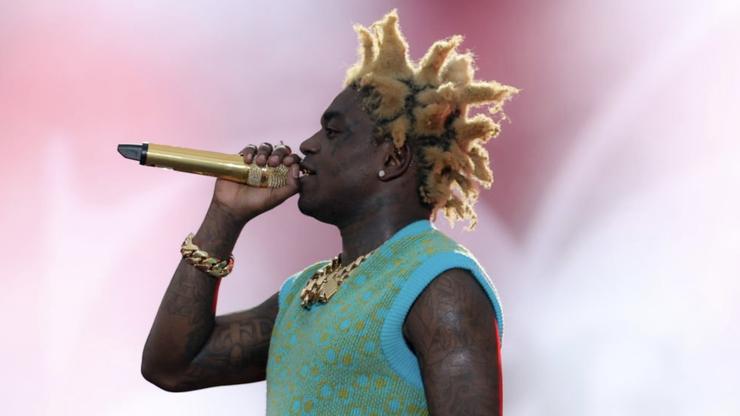 The Florida rapper listed their similarities before explaining why he has “a lotta love for” Lamar.

It was perplexing for some Hip Hop fans to find Kodak Black making several appearances on Kendrick Lamar‘s Mr. Morale & The Big Steppers. However, Kodak’s inclusions made for powerful moments on the album, and in a clip shared online, Kodak spoke on the relationship he has with the California icon while detailing what connects them.

“Me and Kendrick, we got a lot of little things in common people probably don’t understand,” Kodak told Speedy Morman.

“Both of us, we Geminis, both of us are Hebrew Israelite,” Kodak added, stating that Lamar sees him beyond social media moments. “He got a different perception of me. He ain’t cap, when he say we gon’ do something, we do it. Kendrick from the streets for real, too! That boy, I got a lotta love for him.”

Speedy wanted to know what kind of conversations Kendrick and Kodak have.

“He put me on game. He genuinely want to see a n*gga win, for sure. He could have just did the song and it never came out, but he went as far as having me speak on the intros, the interludes, and all this other stuff. Having me do a poem on there, he already know where my intellect go.” Apparently, Lamar told Kodak that he just wanted him to get in the booth and “talk your sh*t.”

“He trusted me and I appreciate him for trusting me.” Check out the clip below and revisit Lamar bringing out Kodak during his Rolling Loud Miami performance.