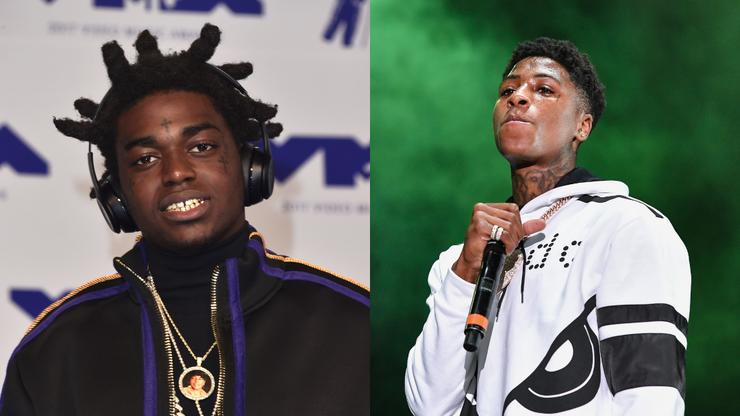 Kodak Black says that NBA YoungBoy’s manager stole his idea ahead of the rapper’s 30-city tour with Quando Rondo.

Kodak Black recently slammed NBA YoungBoy’s manager, Alex Junnier, on social media, accusing him of stealing his idea ahead of the rapper’s 30-city tour with Quando Rondo, which is expected to kick off in Chicago. The city is home to one of YoungBoy’s rivals, Lil Durk, as well as the late King Von, who was shot and killed during an altercation with Rondo’s crew in 2020.

“They tried to tell a n***a I couldn’t come to — I forgot what place that was — I made that my first stop on the tour. YB’s manager used to be around me so he know how I go, he know how a n***a operate — that’s why they made that their first stop,” said Kodak.

Black, who was previously managed by Junnier, added: “They know that’s my type of shit. ‘Oh yeah, they can’t come here? First stop!’ … There could be smoke, but you ain’t finna tell a n***a he can’t come nowhere because I gotta pick up checks over here.”

It’s possible that Black is referring to his own Dying to Live Tour, from 2019 which, as noted by HipHopDX, kicked off in New Orleans, near YoungBoy’s hometown of Baton Rouge. Black and YoungBoy have been engaged in a feud of their own since 2017.

YoungBoy’s upcoming tour will see him promoting his recent album, The Last Slimeto, which was released last month, as well as his brand new mixtape, Realer 2.

Check out Black’s comments below.