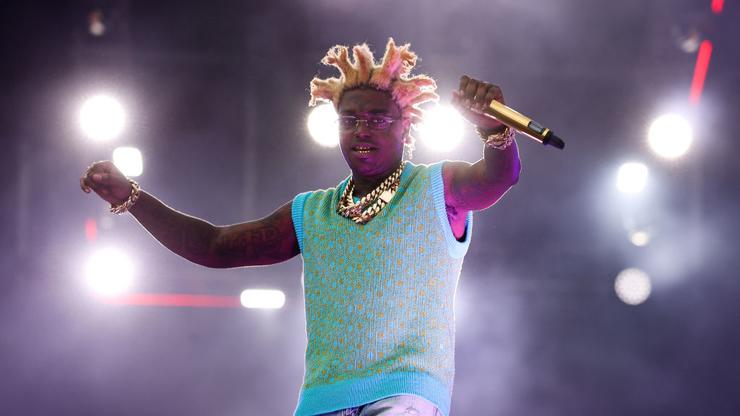 Kodak Black is confident that he can defeat JAY-Z in a “Verzuz” battle, offering up 15% of his catalog if he loses.

We closed 2021 with JAY-Z saying that nobody can touch him in Verzuz, and we’re opening up 2022 with Kodak Black claiming that he’s up for the challenge. As if that weren’t enough, the 24-year-old gave Hov a get-rich-quick incentive to accept his challenge, telling the legendary rapper that if he loses, he will hand him 15% of his music catalog.

Florida rapper Kodak Black knows exactly what to say to get under people’s skin. Following his defense of Antonio Brown’s recent outburst, the “Super Gremlin” rapper challenged JAY-Z to a Verzuz match-up after the rapper said he didn’t think anybody would be a good challenger for him.

Fans are astonished by Kodak’s confidence, despite him seemingly not being a good match for Hov. Kodak only started releasing music after JAY-Z’s prime, and in these Verzuz battles, Swizz Beatz and Timbaland generally try to find challengers that were also dominating during the same era. With that said, it’s highly unlikely that we will ever see a Kodak Black vs. JAY-Z battle. Maybe that’s a good thing for Yak because a good number of music fans didn’t think he would be able to pull it off. You can’t knock his confidence, though!

Check out what people are saying under the Kodak trend on Twitter below.